This netball season saw tremendous commitment and effort from all teams. All squad players trained extremely hard on Mondays after school, Tuesday lunch times and even before school on Friday mornings! All players worked exceptionally well during training and displayed significant progression in their skills and level of play.

By the end of the season both Year 7 and Year 8 netball teams were on fire! After countless interceptions, effortless shots and commendable teamwork, Year 7 only lost 1 out of 7 games and Year 8 remained undefeated throughout the whole of their league!

We are so proud of what the girls have achieved and we are now excited to announce that both year groups are now 2019 league winners! Well done all! 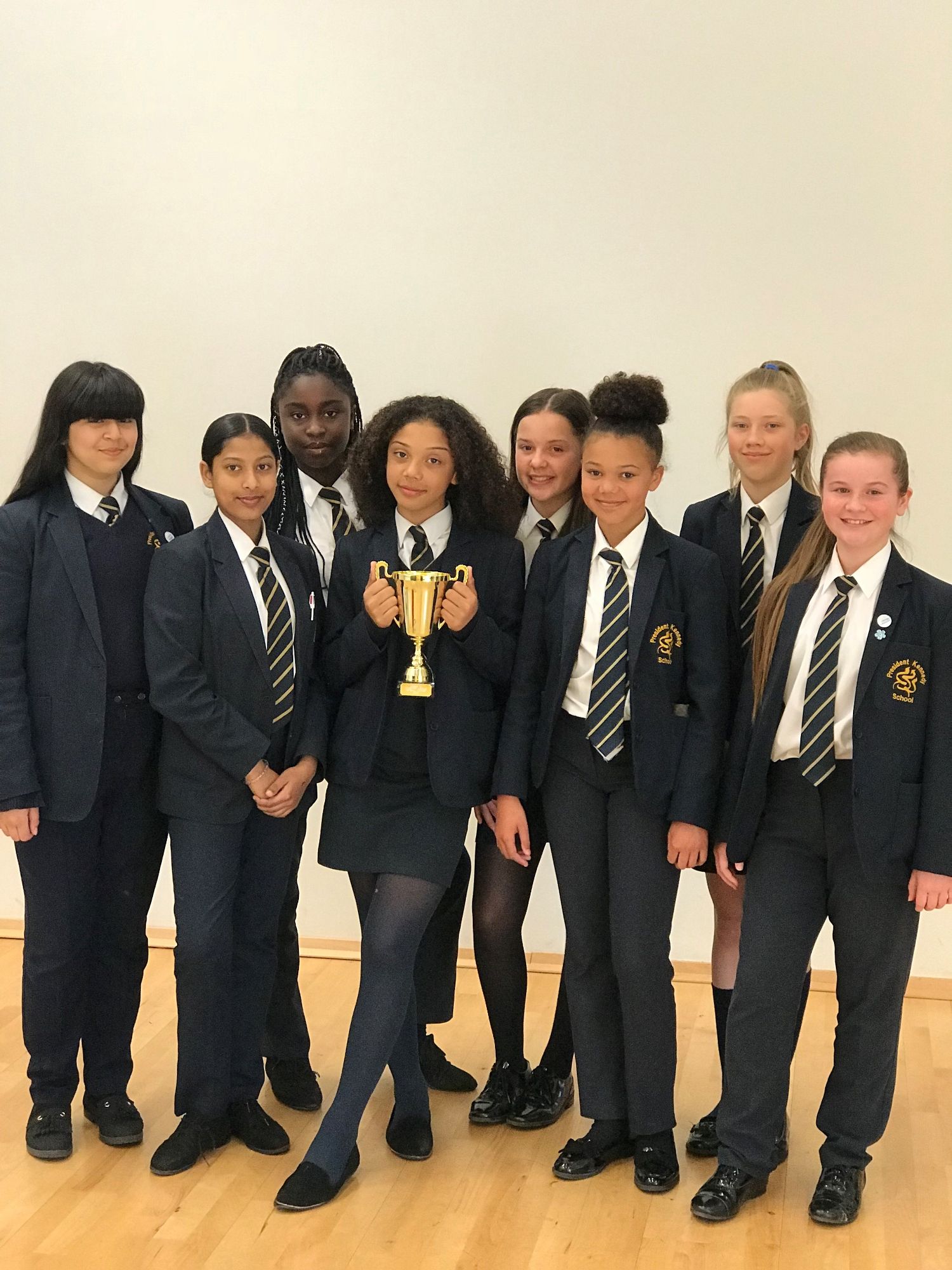 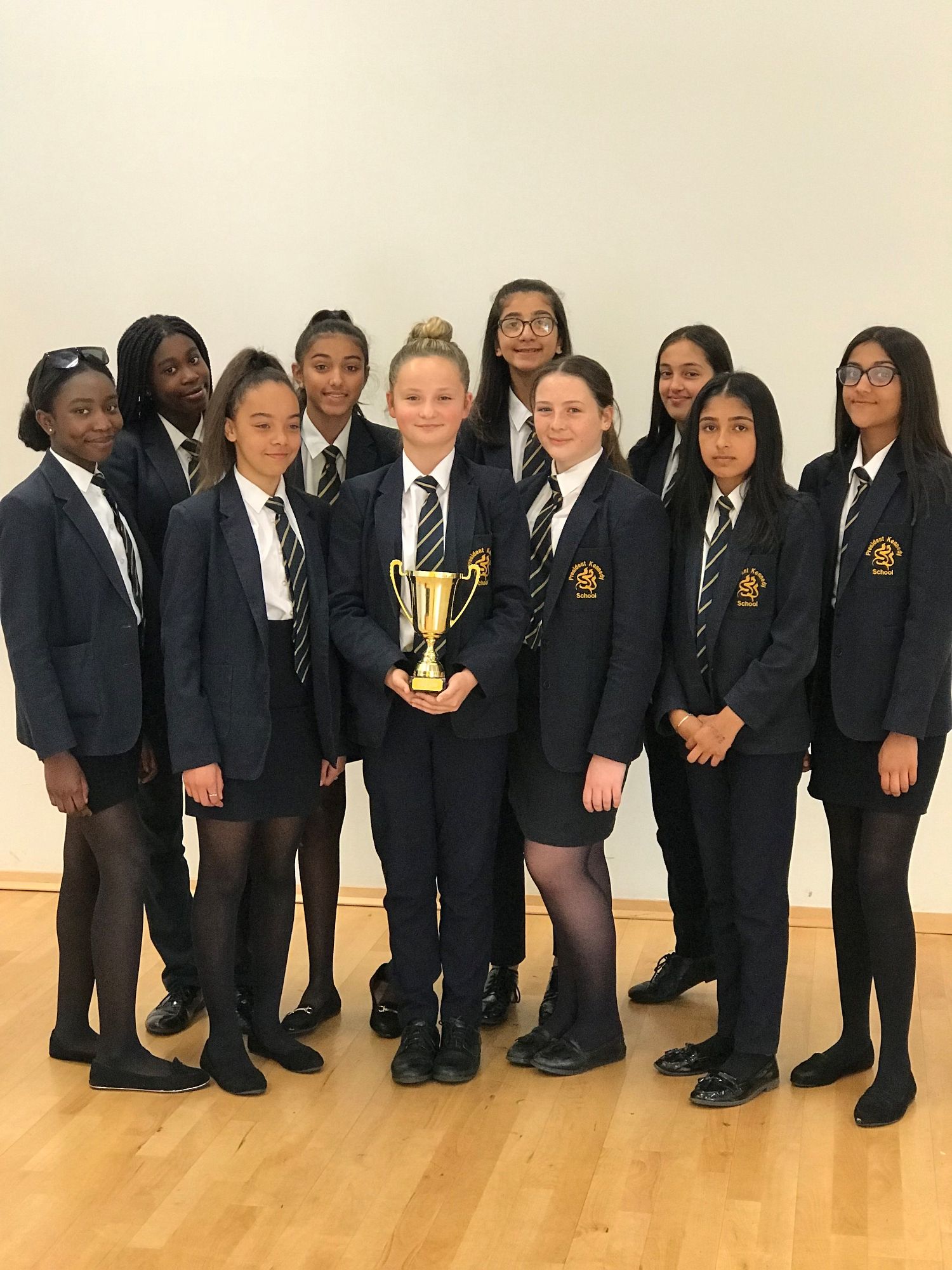