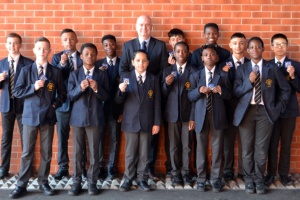 This is the first time ever that President Kennedy School has won this competition since it was first established in 1896.

The students who won the competition were proudly awarded their medal by the Head teacher, Mr Clayton, who spent some time speaking to the boys and congratulating them on their victory. 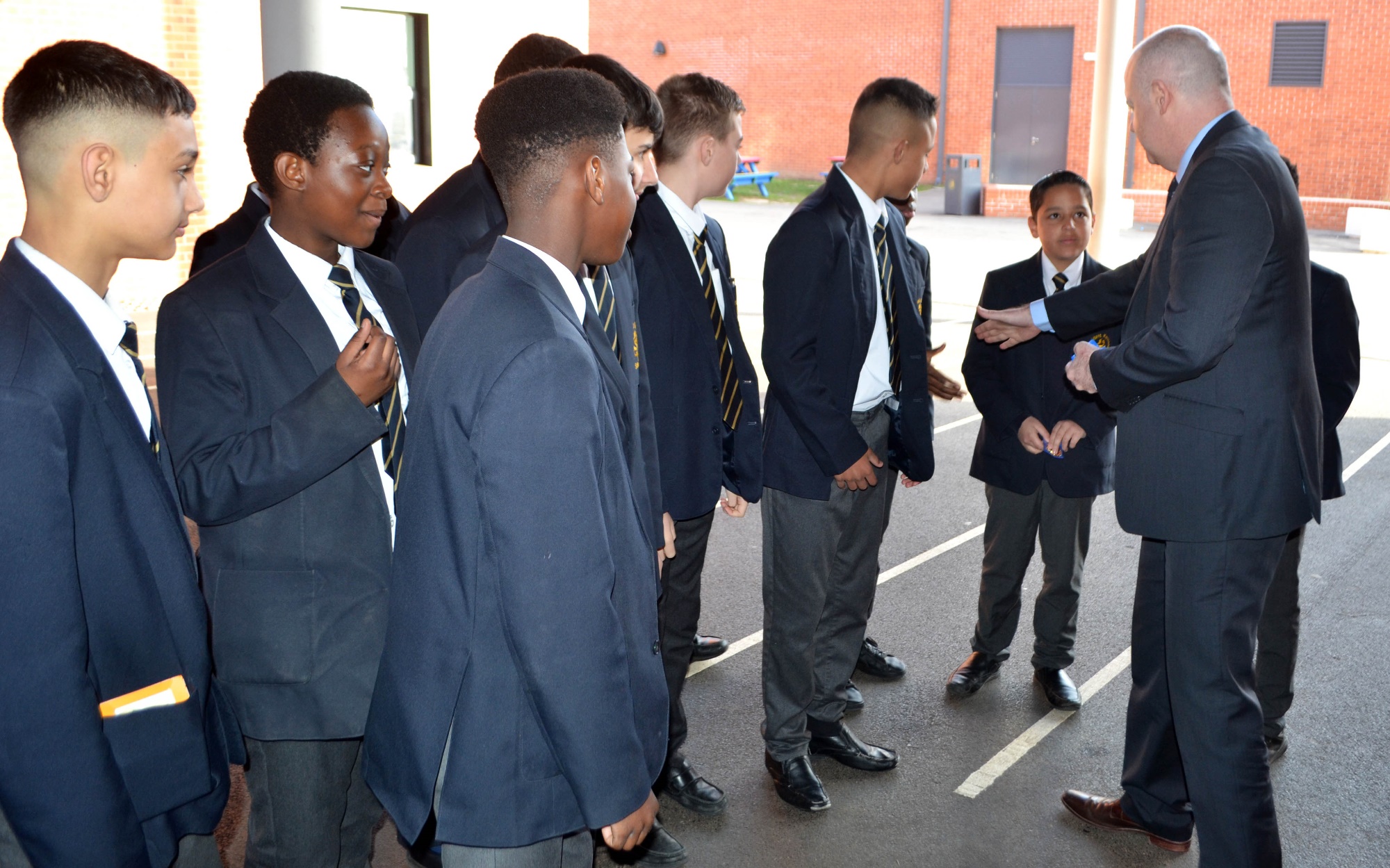 A huge congratulations to the following students: