On Wednesday 23rd May, President Kennedy School took 26 athletes from Year 7 and Year 8 to the Coventry Schools Finals at Warwick University. The pupils had to qualify for these finals, and everyone produced fantastic performances to come away with a lots of medals and a number of City champions.

11 SILVER MEDALS FOR ROUNDERS – COVENTRY SCHOOLS U14 RUNNERS UP 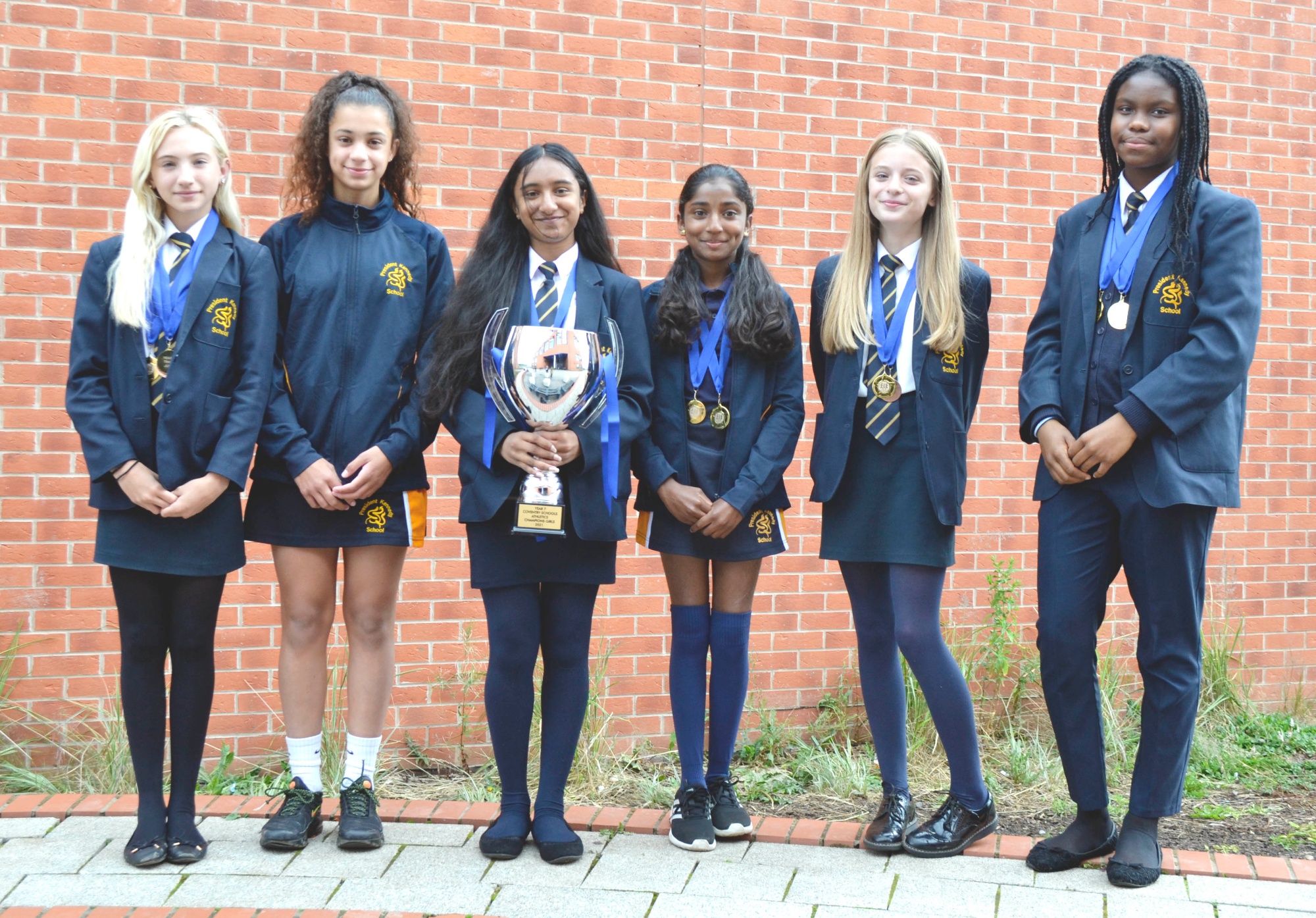 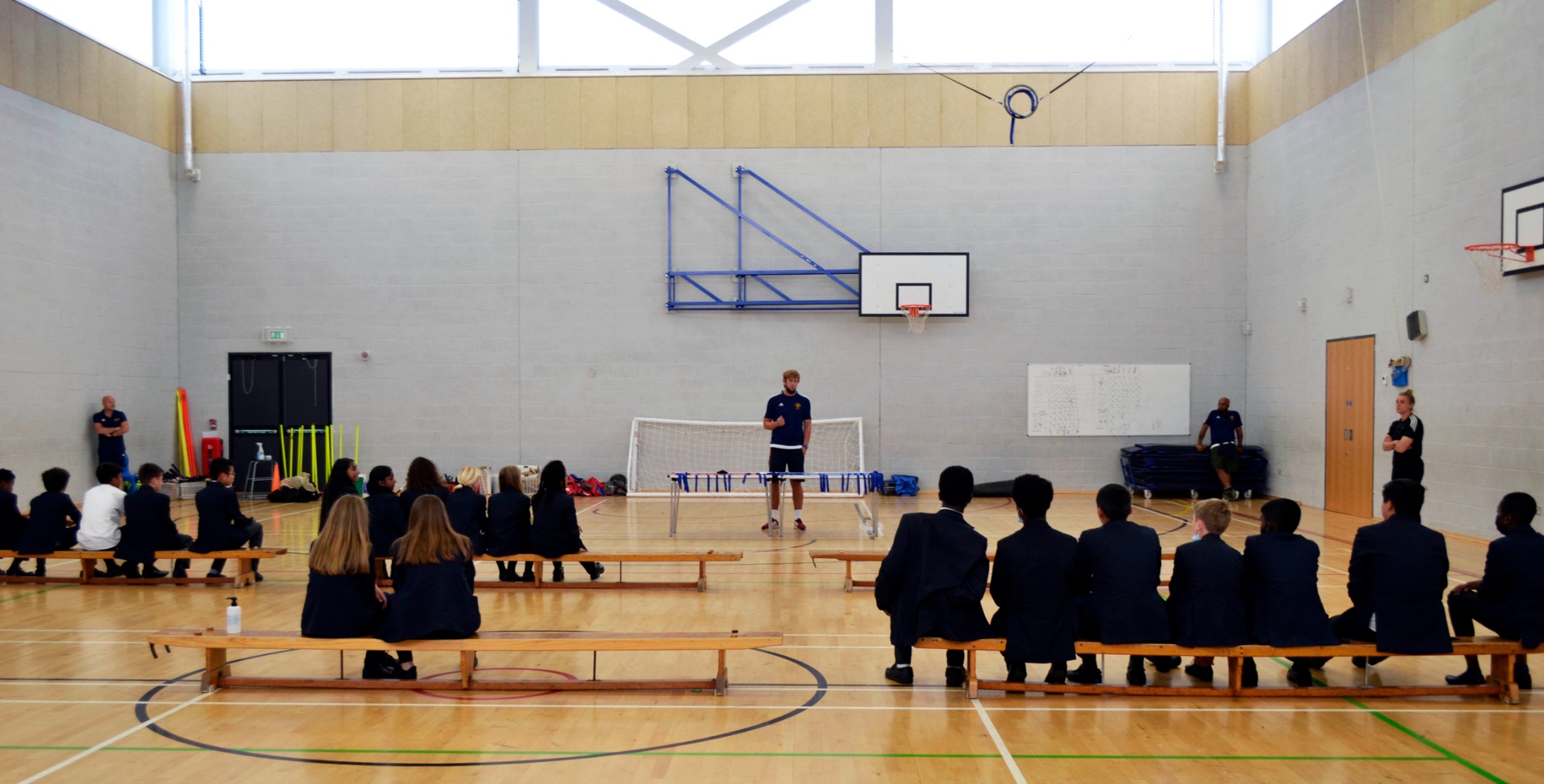 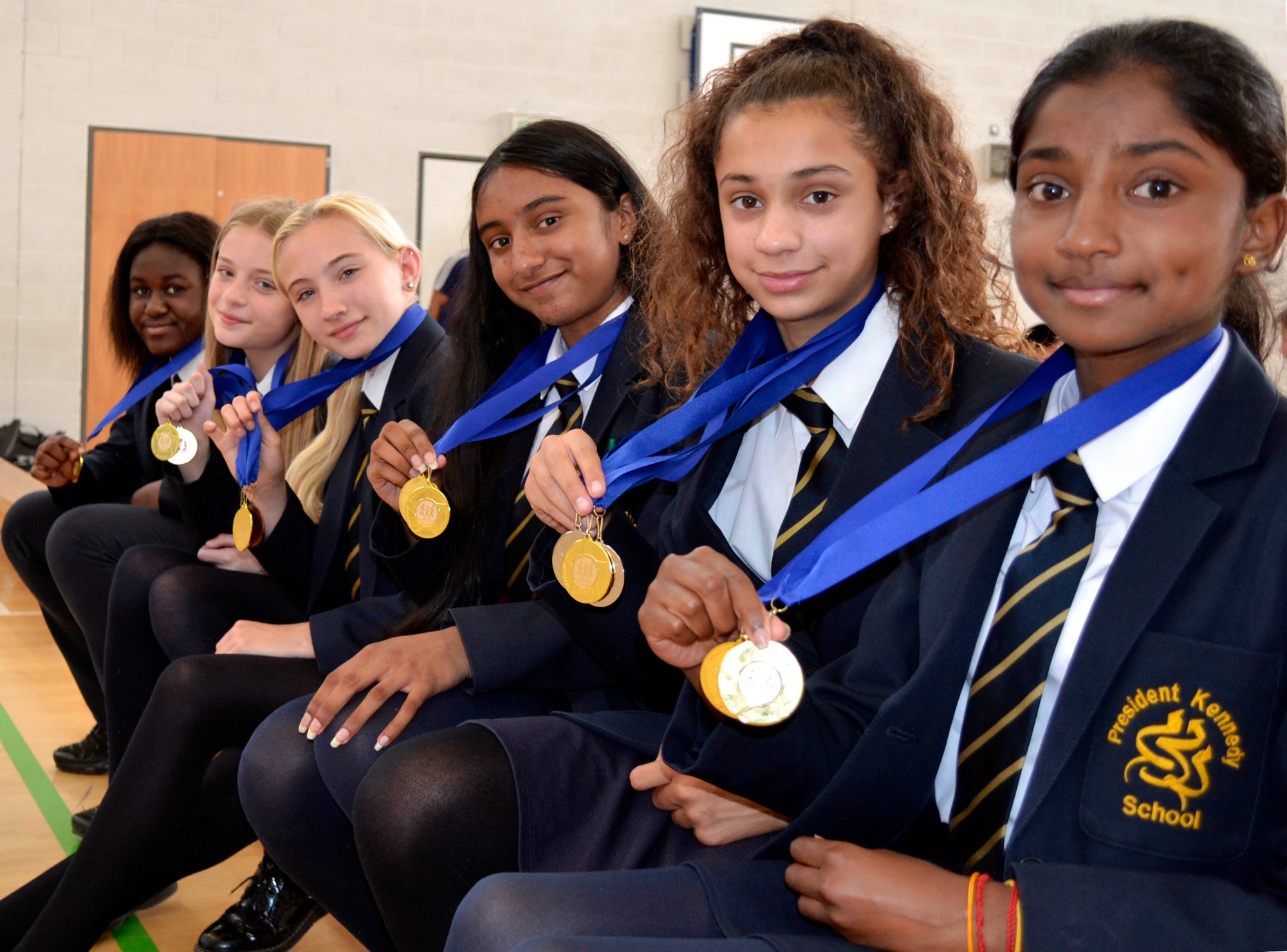 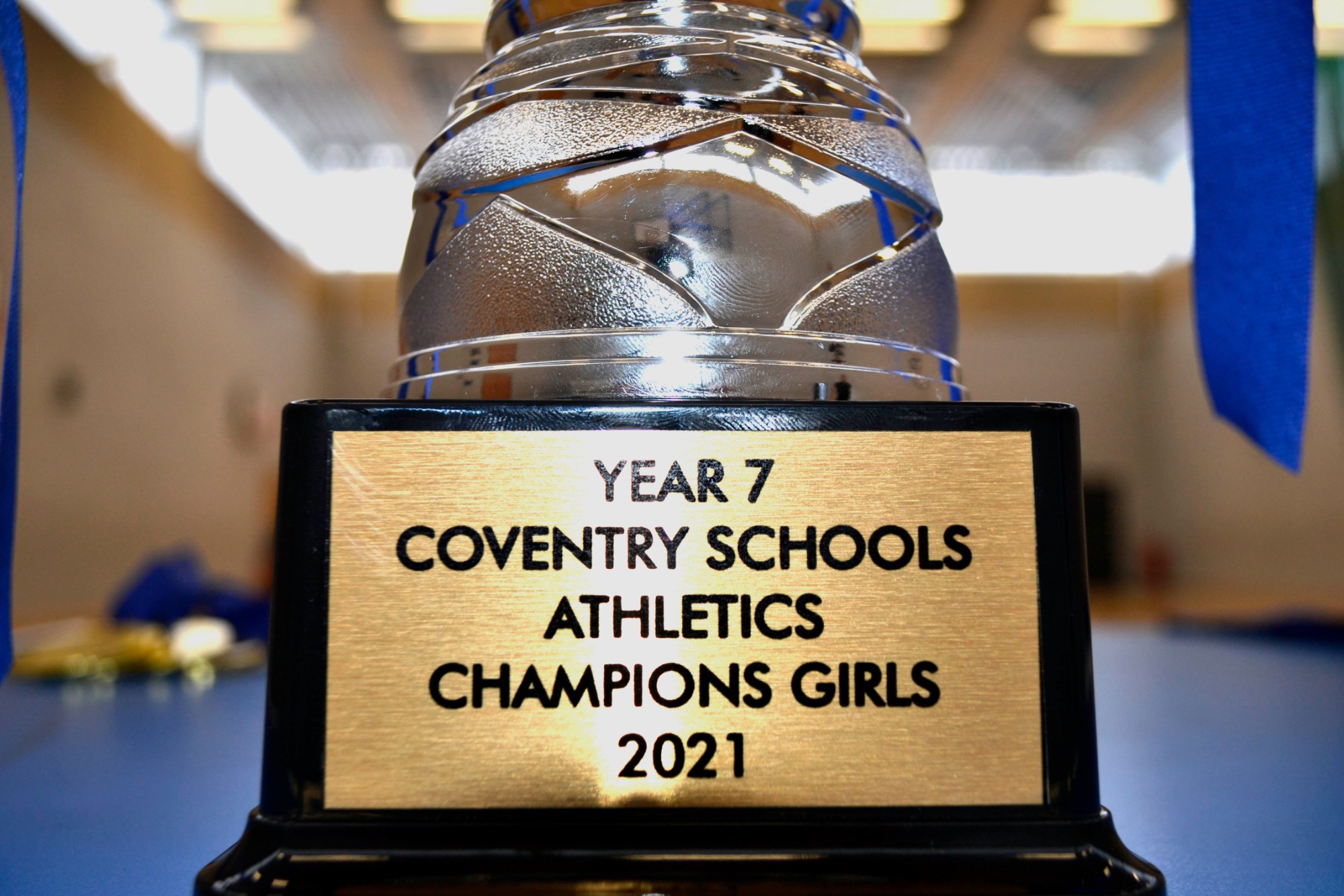 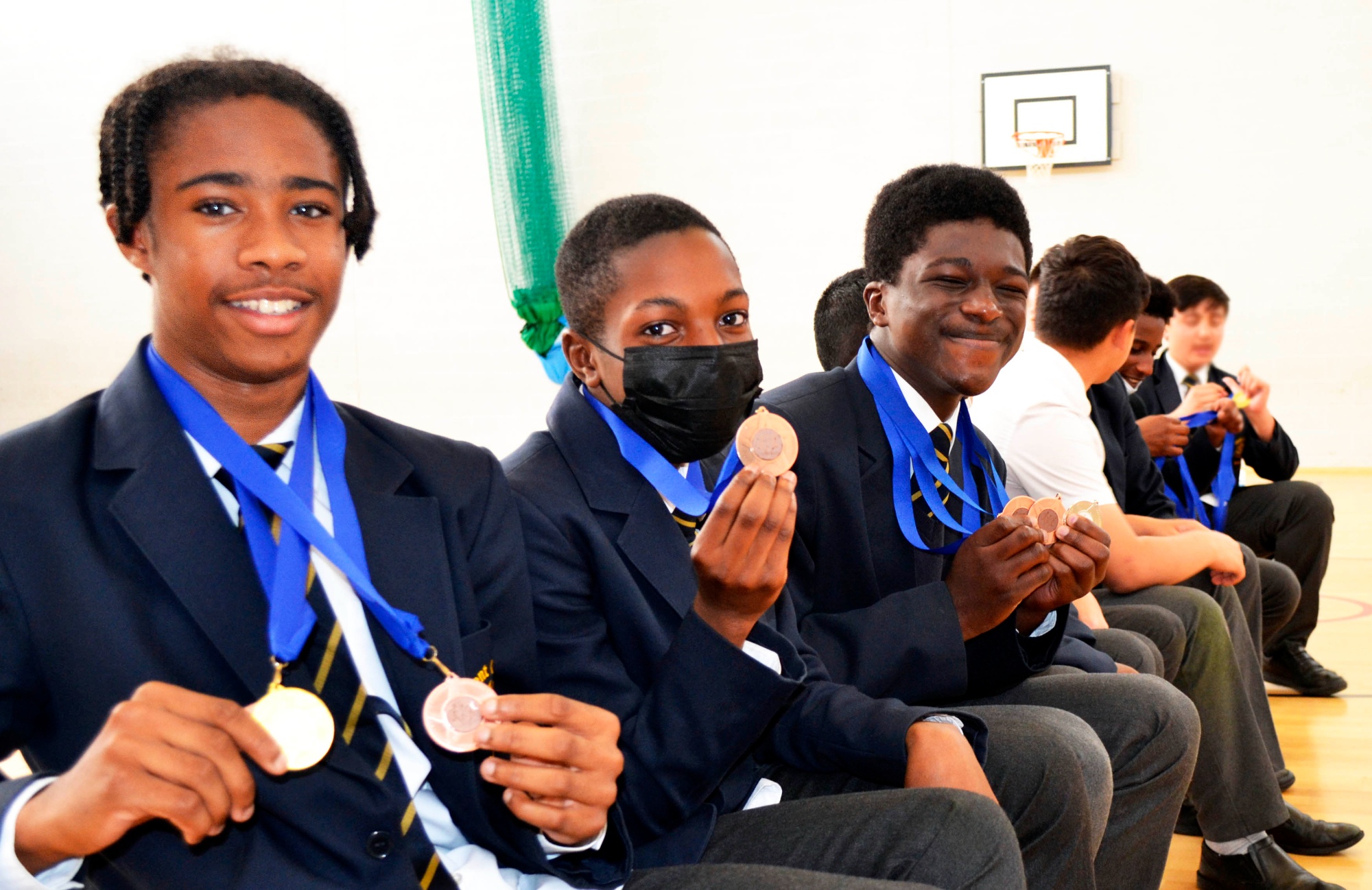 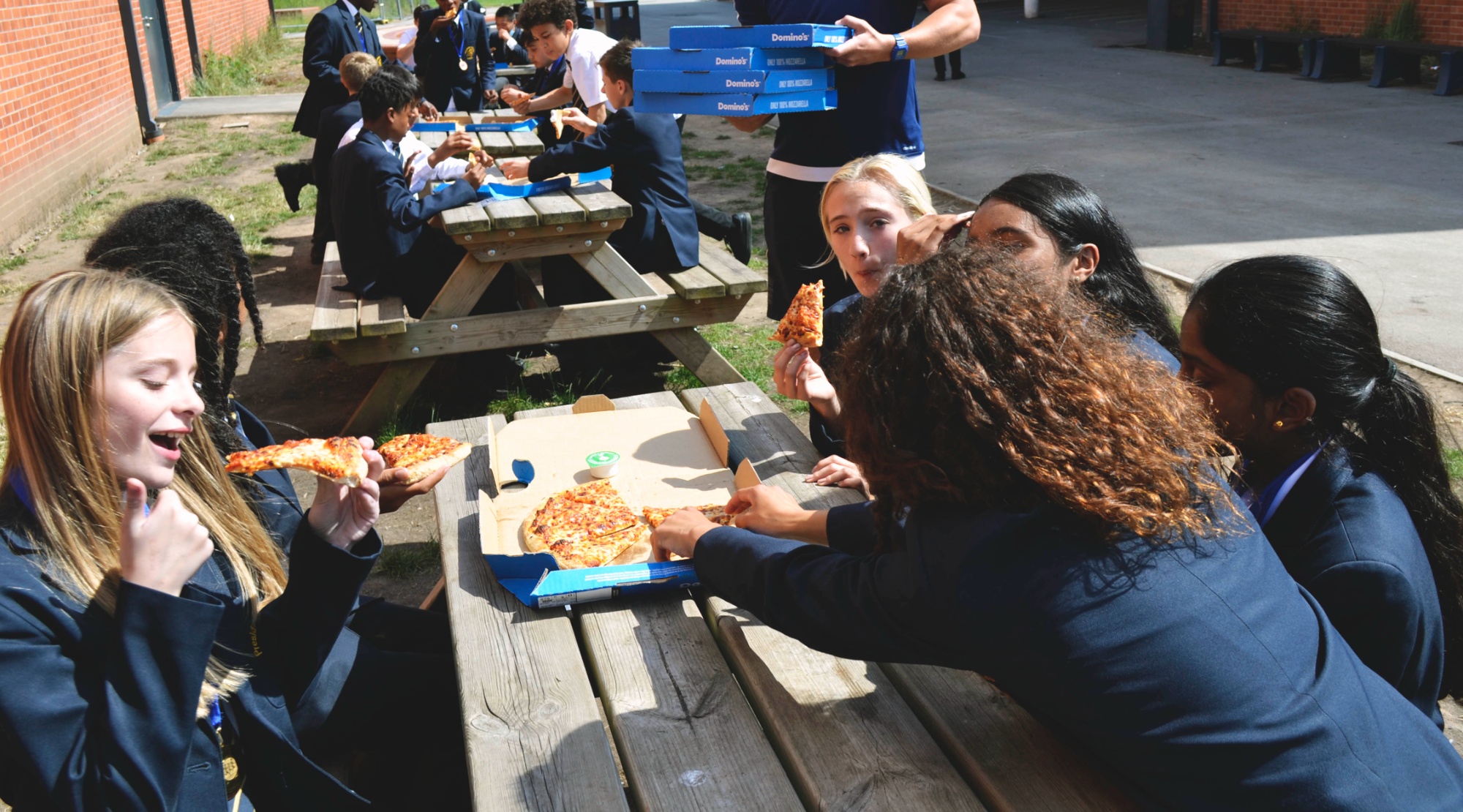