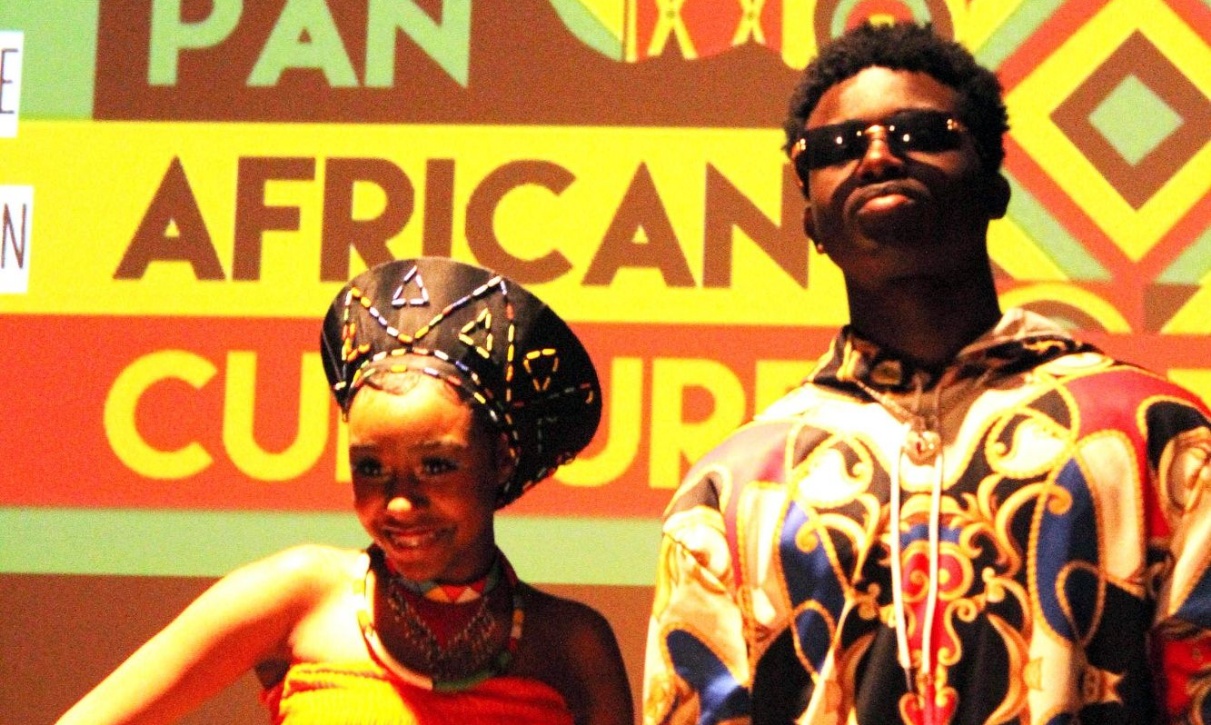 The event was a showcase of the best of Black British, Caribbean and African culture with regards to fashion, music, dance, art and food.

The Festival was the brainchild of the Fabulous Club, a group dedicated to celebrating the school’s cultural diversity, when they were asked how they would most like to celebrate Black History Month.

After a warm welcome from our MCs Deja Bailey and Hannah Richards, the evening kicked off with a fashion show in which our models represented their nations of heritage with their traditional garments and flags.

The second act included beautiful solo singing performances by Amina Sharmarkey with 'I choose you' and Cordelia Akata with 'Scars to your beautiful'.

Dave’s iconic and symbolic masterpiece ‘Black’ was performed by the duo of Zuriel Assafuah on the drums and Fares Mudhai on the keyboard and vocals.

Stefania Adoma and Emmanuella Boadi did an Afrobeat dance routine as a duet to the infectious melody and beat of 'On the Low' by Burna Boy.

An Afrobeat dance troupe from year 8 raised the roof of the building with a scintillating dance routine to ‘Wololo’ by Babes Wodumo featuring Maphintsa.

Shanice Rogers represented her southern African heritage with a performance of the Zulu song ‘Easy to Love’ by Bucie.

Arguably the stand out performer of the night was Fabulous Student Lead, David Samura, who sang four different pieces. His first was a solo rendition of ‘All to me’. He and his fellow Fabulous Student Lead Emanuela Brown sang a duet of the soulful ‘Best Part’ by Daniel Caesar featuring H.E.R.

David’s church choir graced us with their presence and angelic voices. The first of their performances was ‘Killing Me Softly With His Song’.

The climax was 'Stand Up' from the film ‘Harriet’, a biopic about African American former slave and hero Harriet Tubman.
This was performed by David and his choir, and their rousing performance received a rapturous standing ovation from the audience.

At the end, the performers, who had put in such hard work were able to celebrate by dancing to some contemporary rhythms.

This truly was a World Class event for students, parents and staff, to learn experientially about other cultures.

This might just be the start of a new tradition at our outstanding school.
Team Fabulous 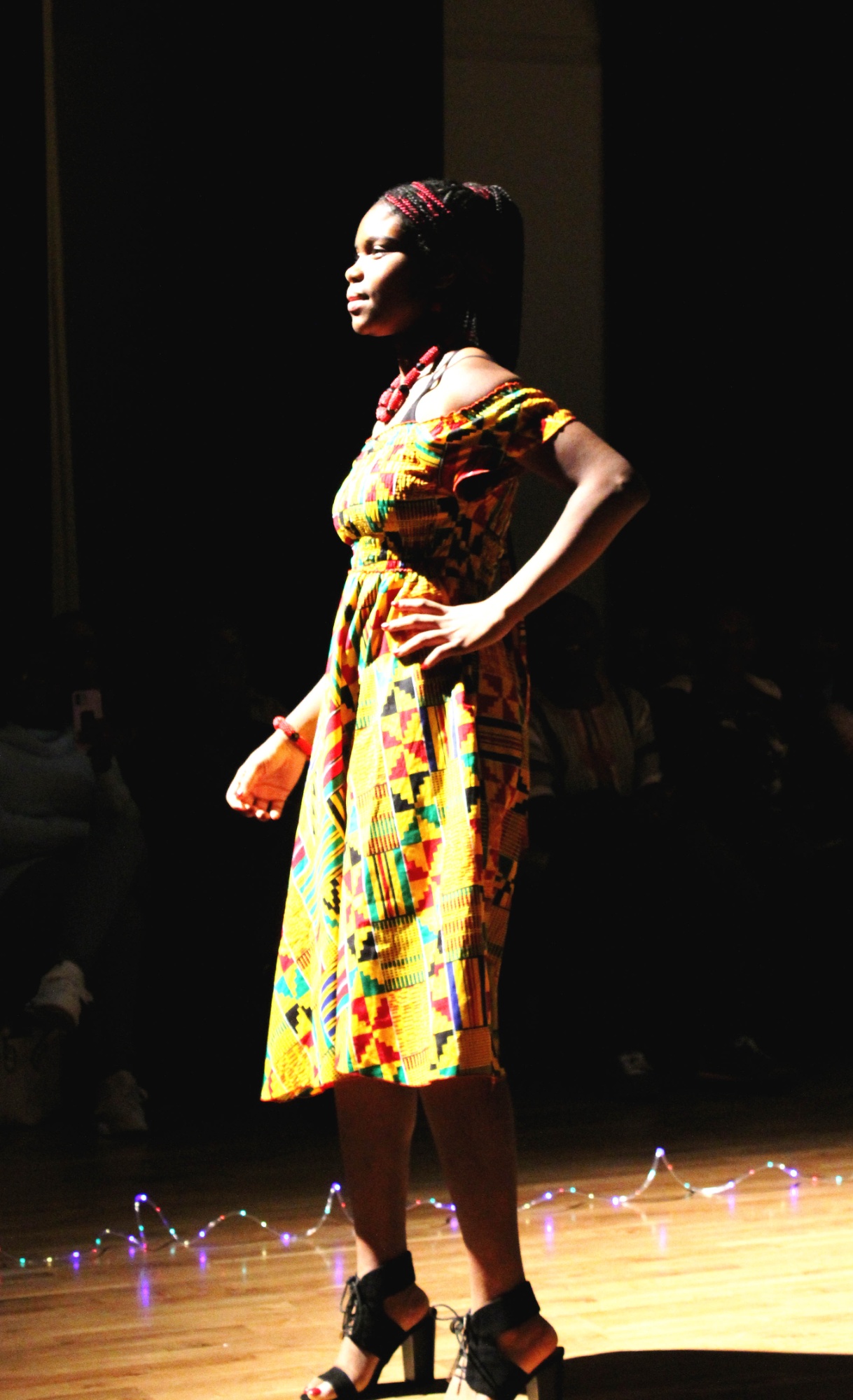 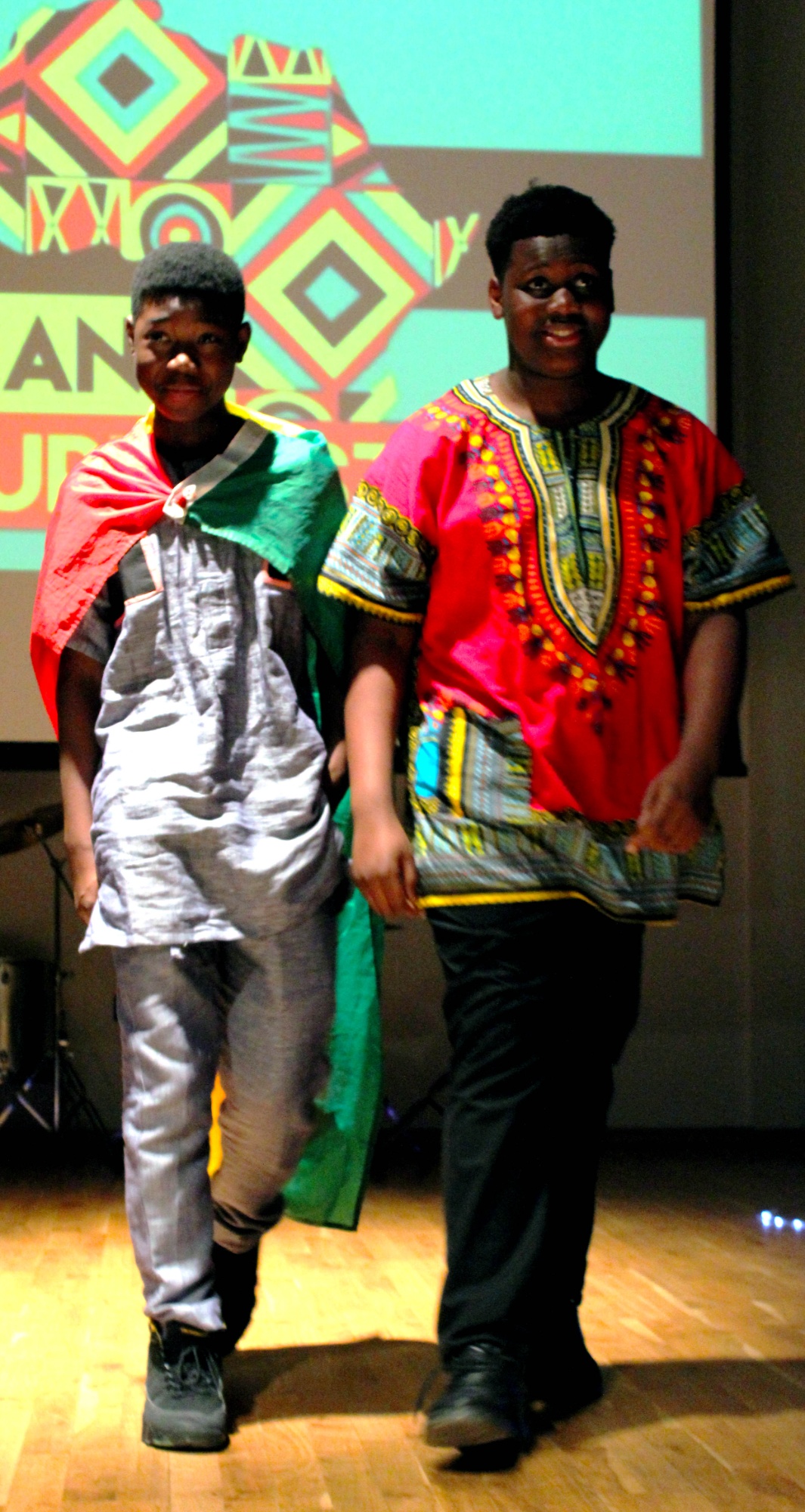 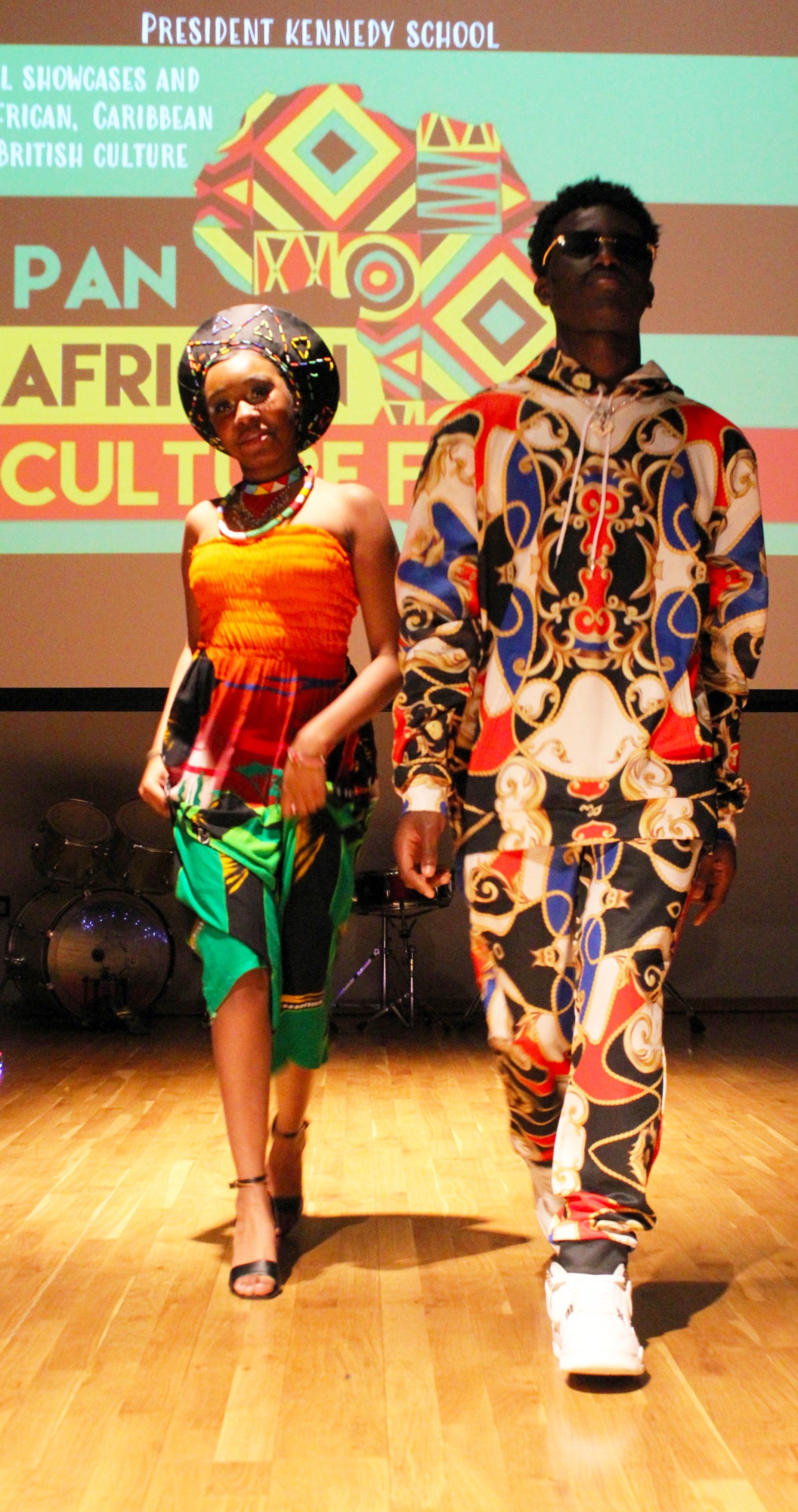 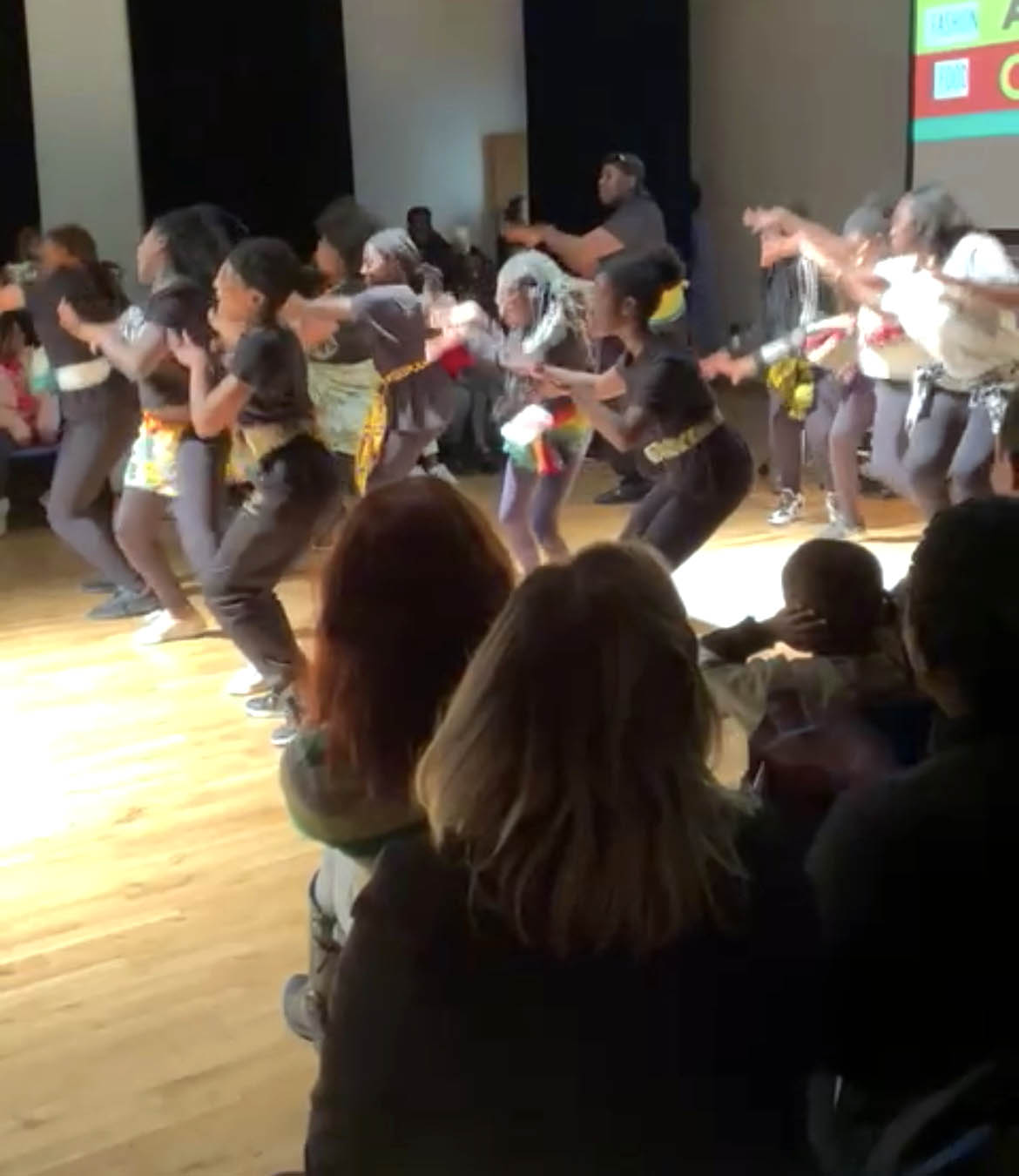 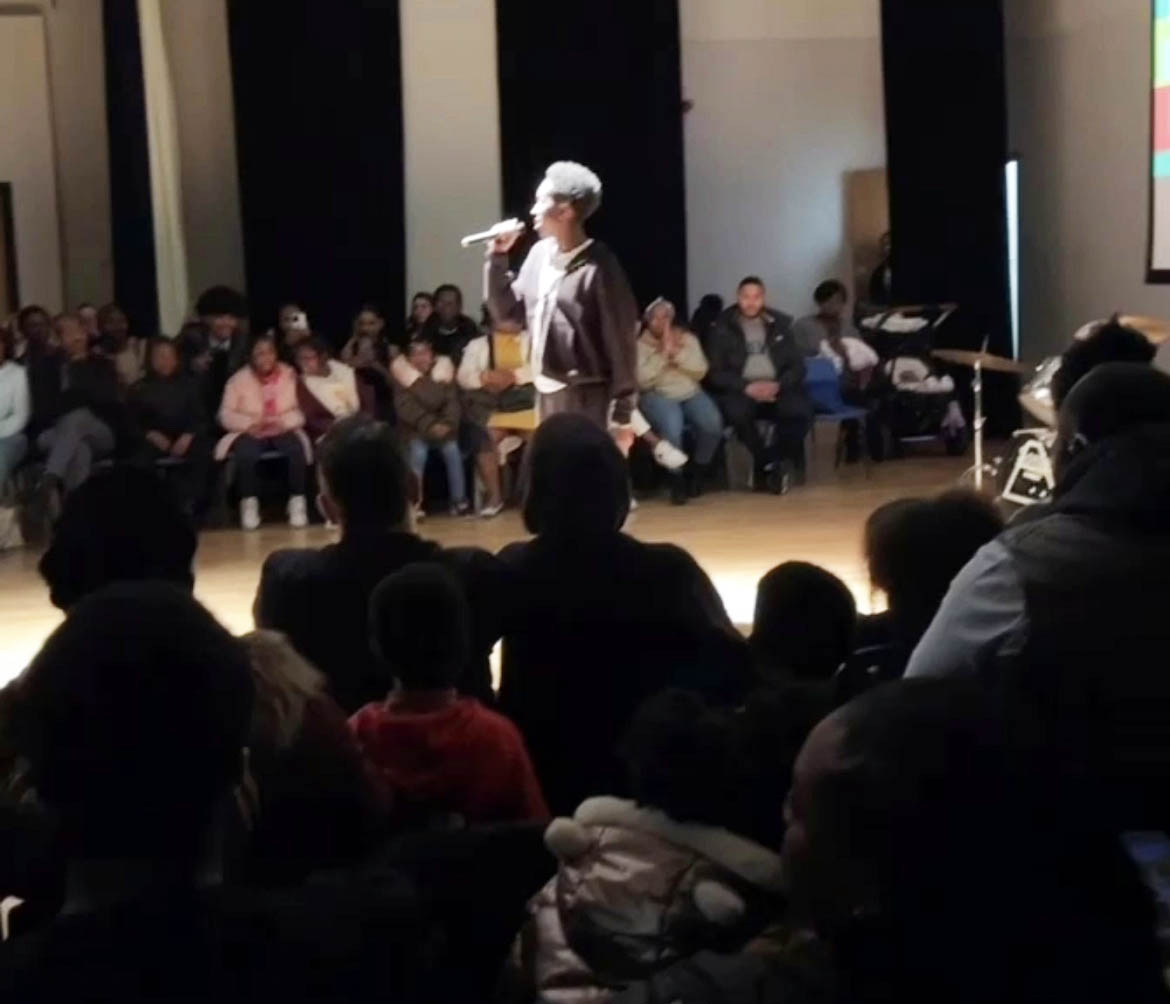 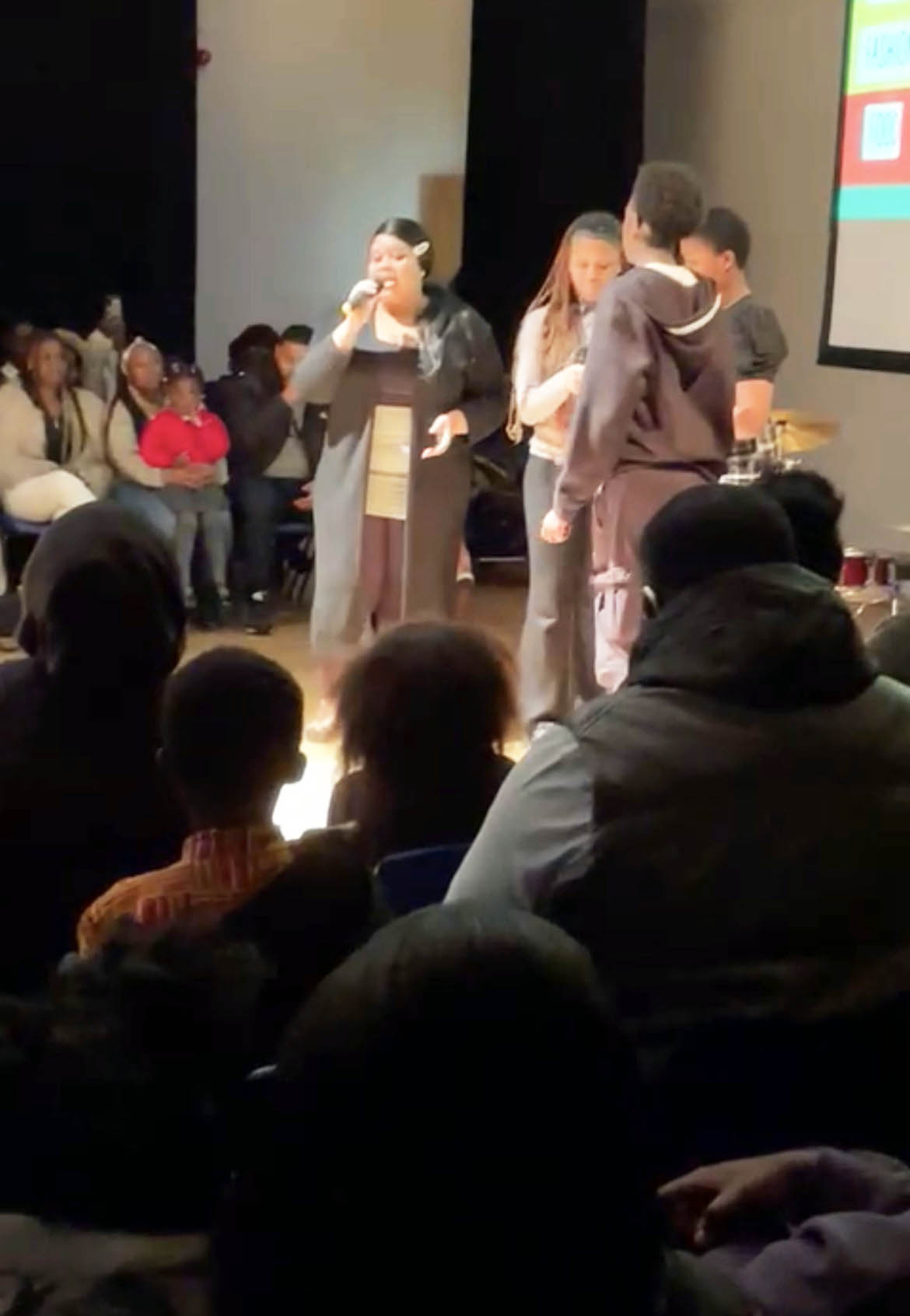 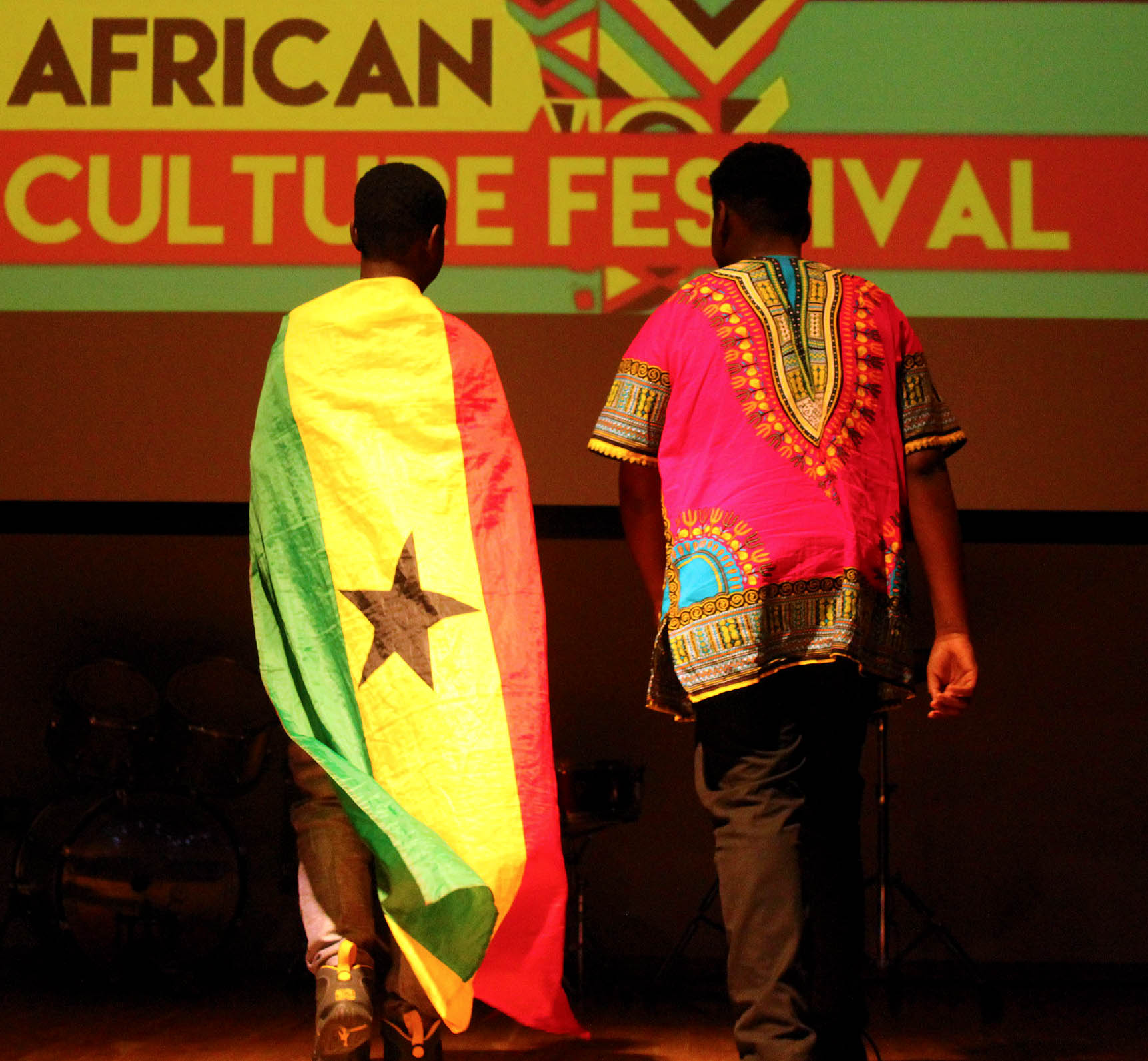 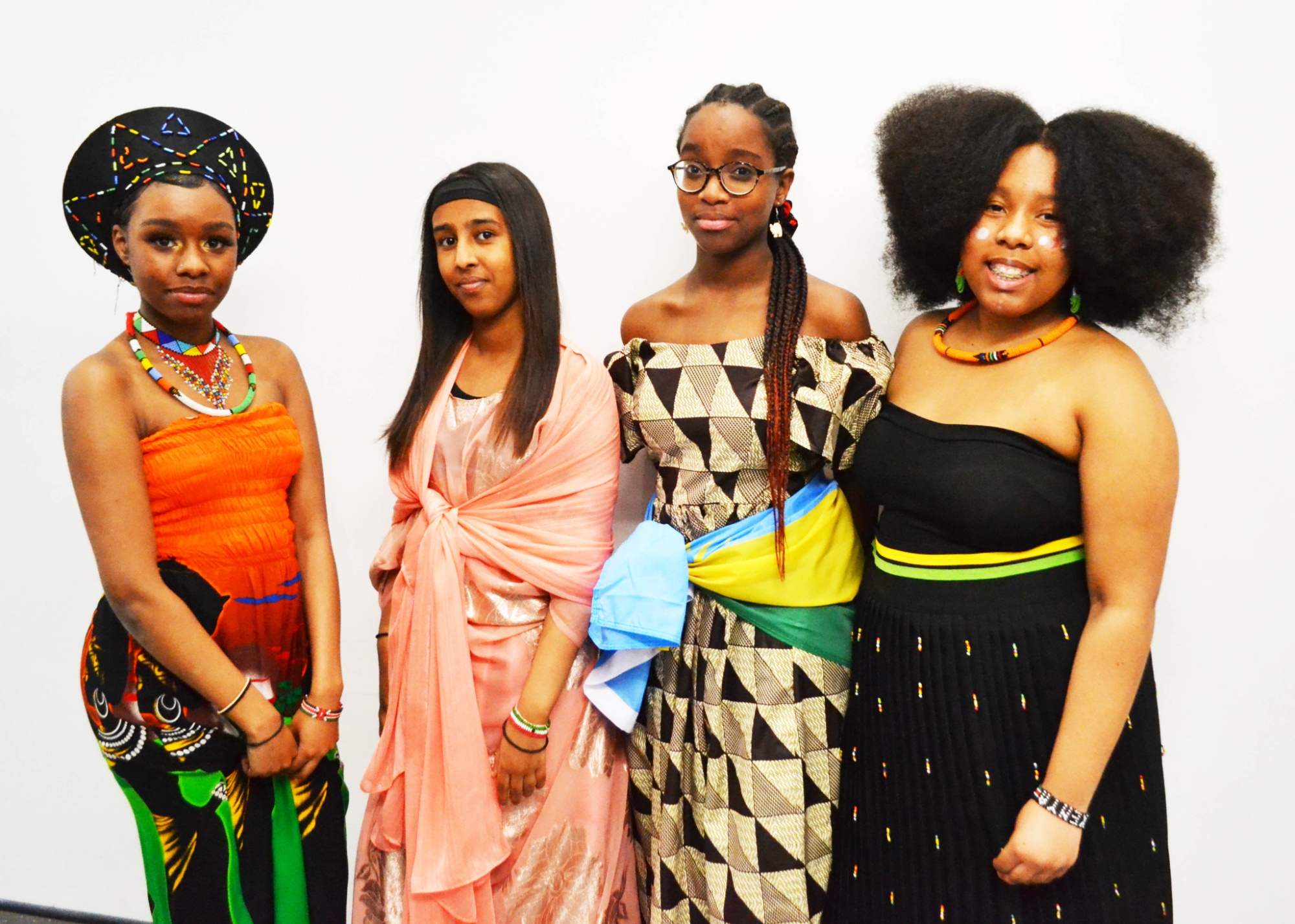 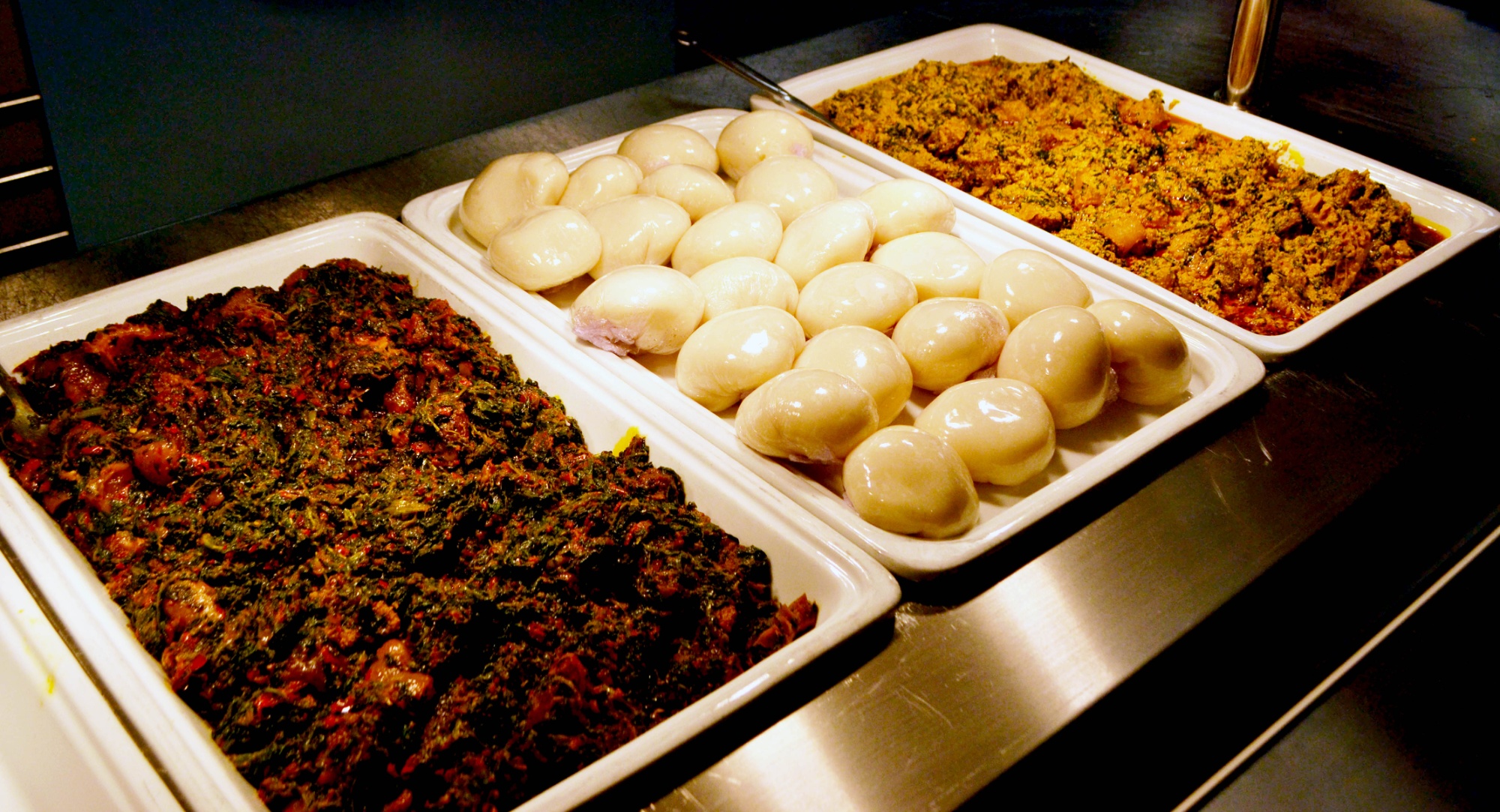 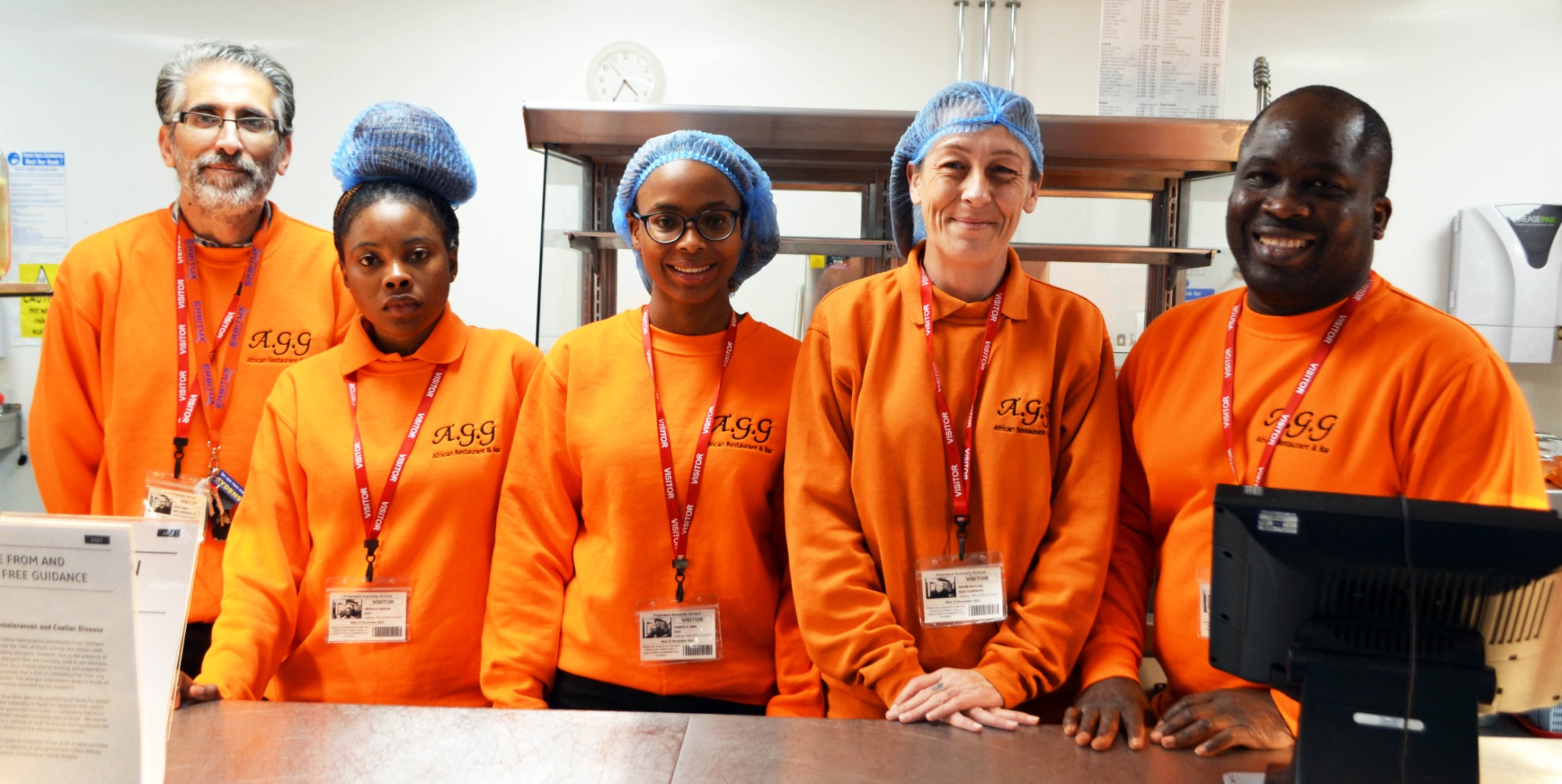 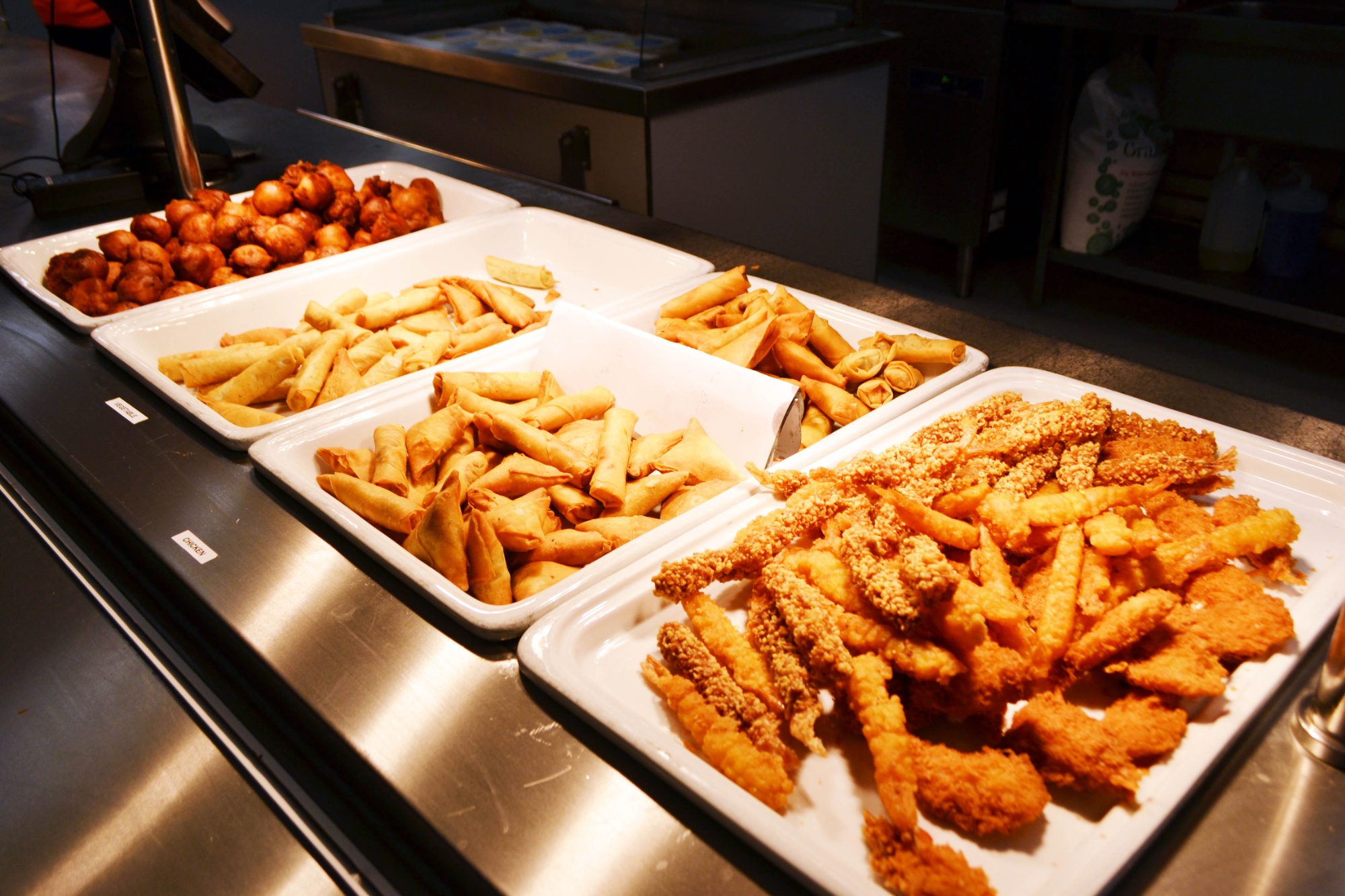