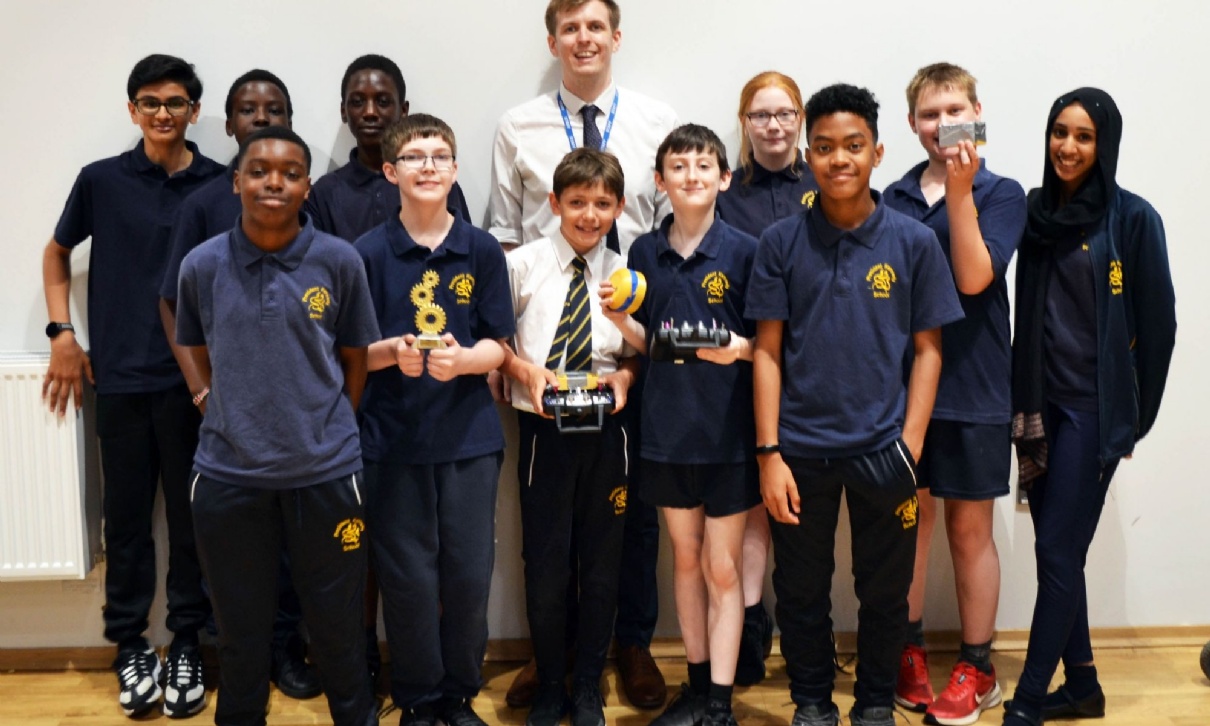 President Kennedy School won the overall competition with ‘The Cheese Block’ which was designed and built by Year 9 student Tyler Staude. In addition to the battles there were various activities that involved testing the robots agility and the drivers control.

Each Robot was designed and built by students using 3D printers that were given to us by Arup and the designing and building process was supported by engineers from Arup.

This was all set up by Russell Smith of Arup. The competition will run again this year and will be expanded to include more schools and Robots. 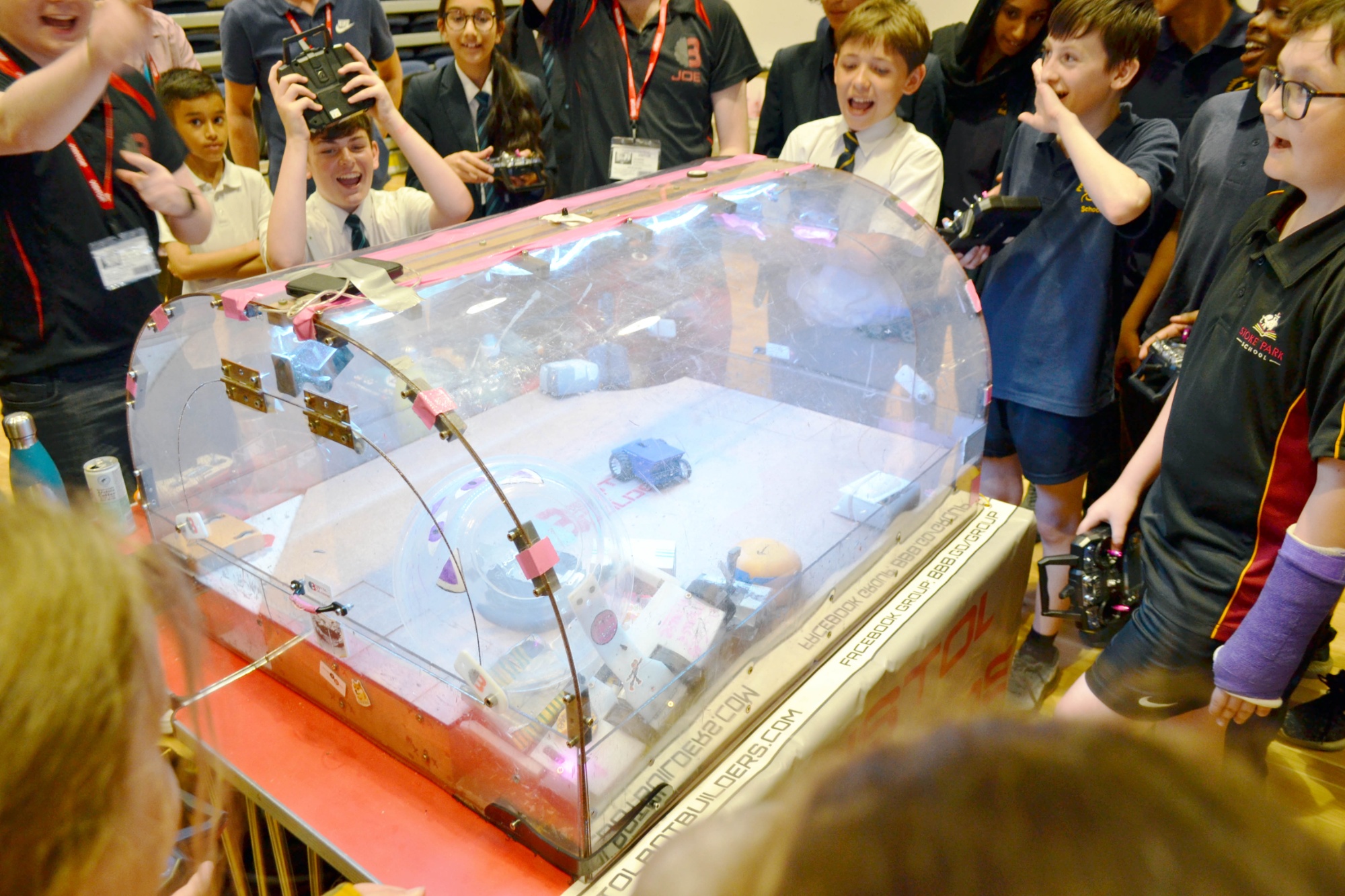 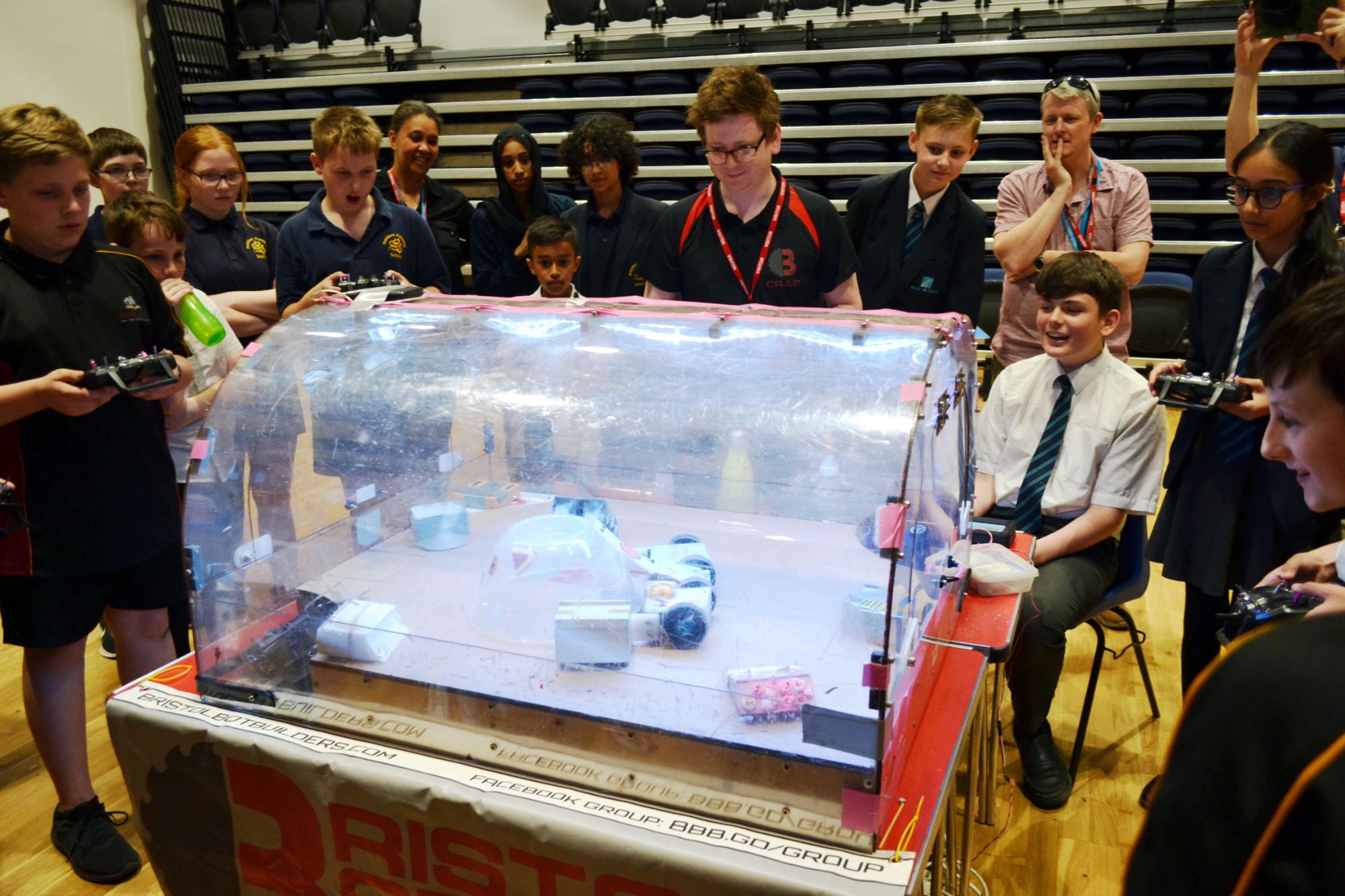 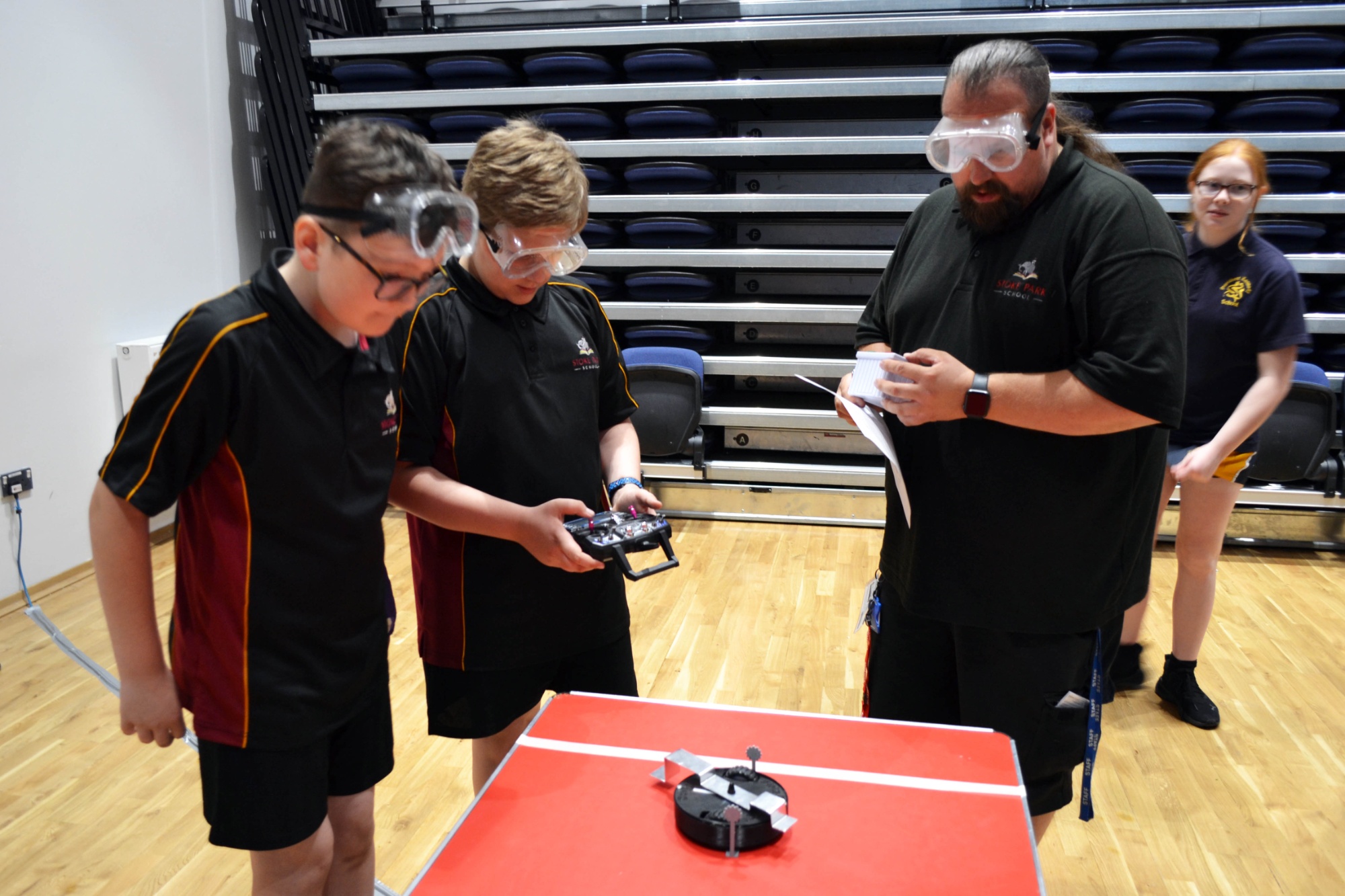 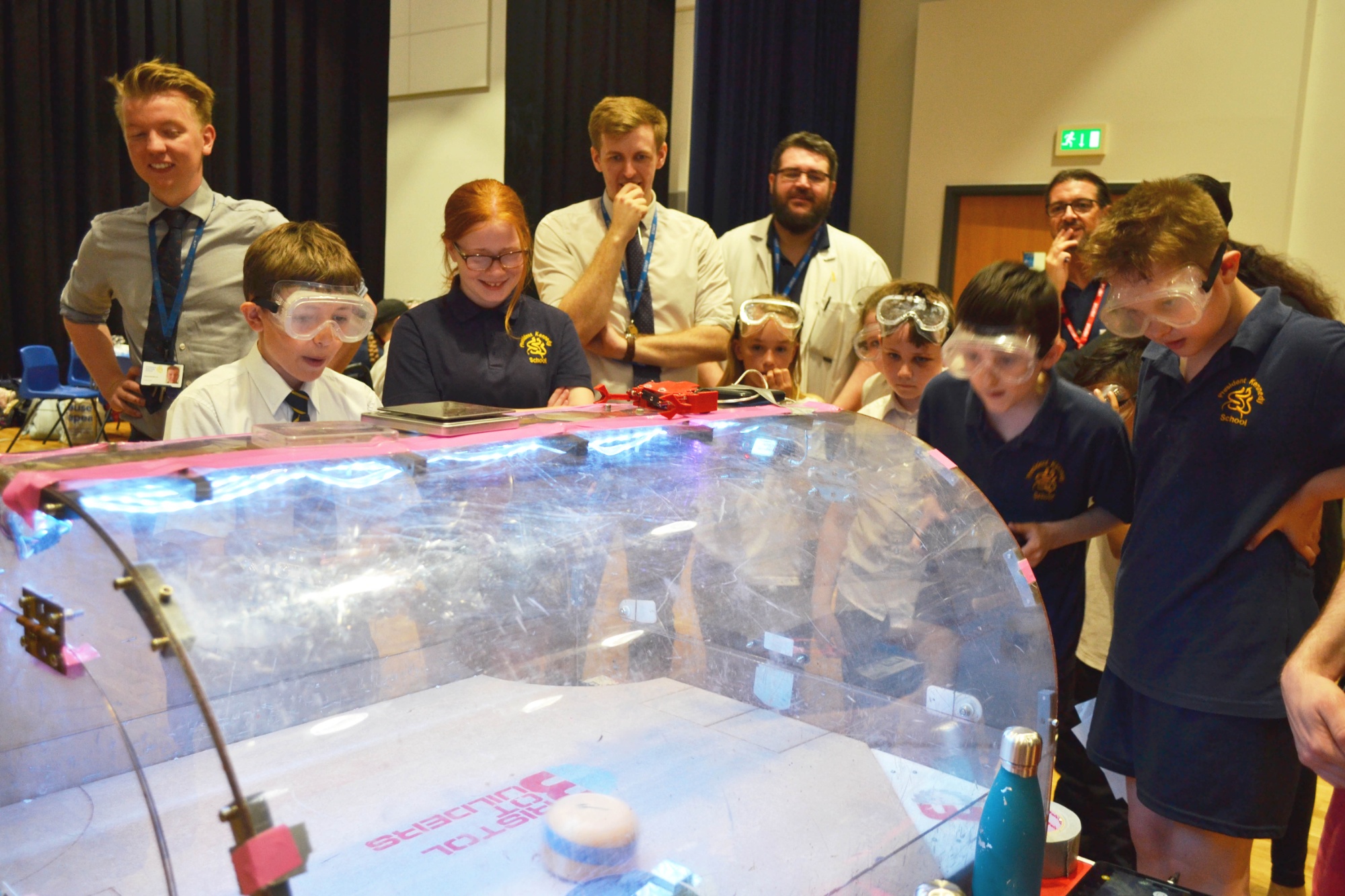 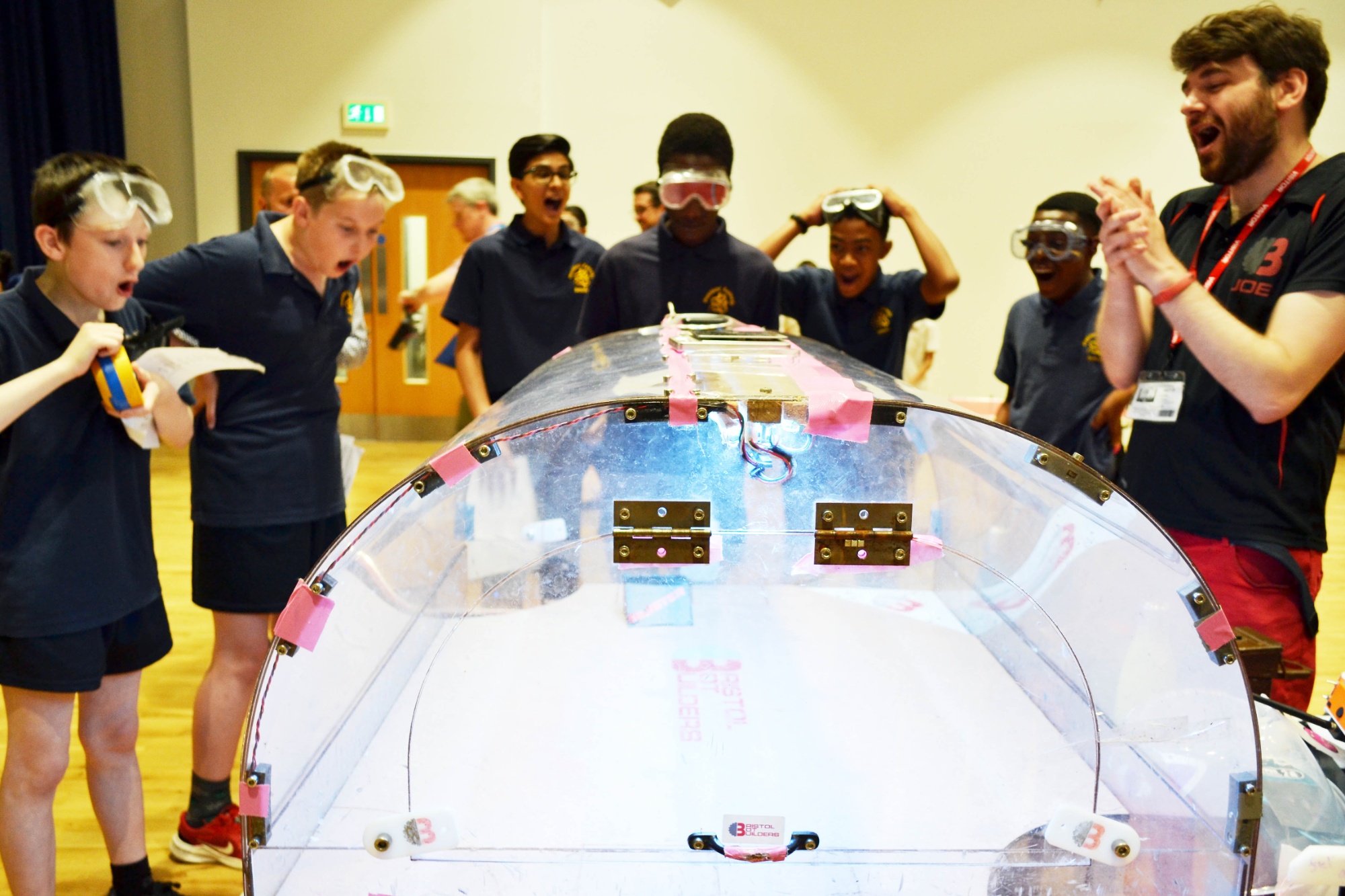