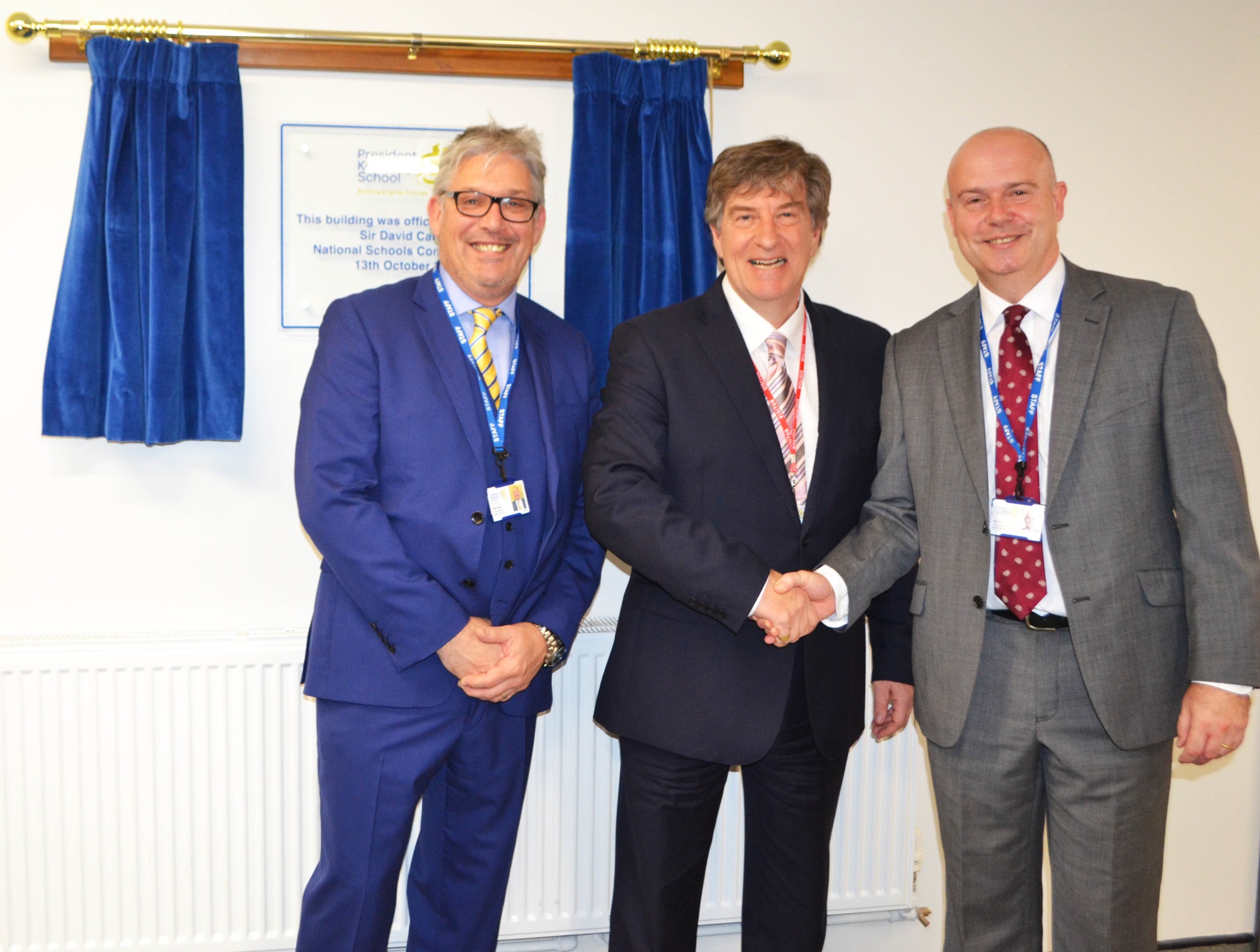 Sir David delivered a speech focused on the importance of education and how outstanding schools such as President Kennedy School are making an impact both in the local community and across Coventry as it works with other schools within The Futures Trust. 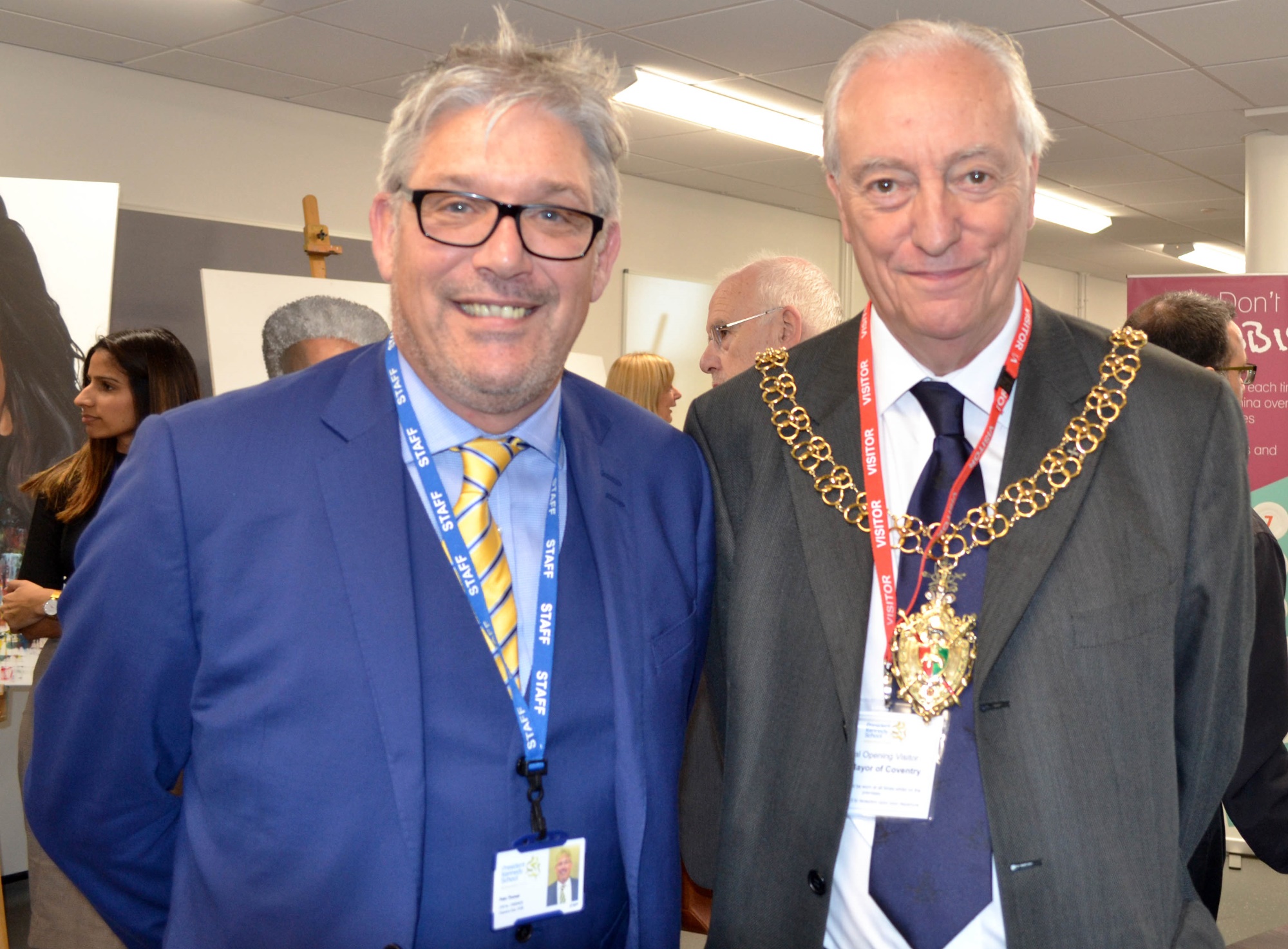 Guests were treated to dance and singing routines from our Performing Arts students and teacher Laura Morris spoke about how the school's facilities now mirrored its outstanding and World Class status. Students Eesha Gupta, Harry Gilsenan and Mya Birdee spoke movingly about the school's journey and how the new building is already making a positive impact on their learning  and those of their classmates.