On Friday 13th January, Year 7 had an amazing author visit from Alan Gibbons.

Team Brunel students had an exclusive session with Alan where he informed them about how he got into writing including the part where he tried to enter Narnia through his parents’ wardrobe!  Alan has travelled the world to inspire and influence his novels and poetries.  Alan shared some of his travel stories and how these have shaped some of his writing particularly his latest book: ‘The Trap’. Later on in this session, Alan did some group writing with Team Brunel where as a group they started to write a story which has left them all in competition with each other to finish it and see whose is the best!

In the afternoon, the whole of Year 7 got to experience Alan Gibbons in the hall where he spoke a bit about his passion, childhood and how he became an author!

The students were so engaged when they discovered that more of his books were based on true stories and most of these stories were extremely shocking which then inspired Year 7 to buy some of his books and almost all of Year 7 managed to get his autograph! 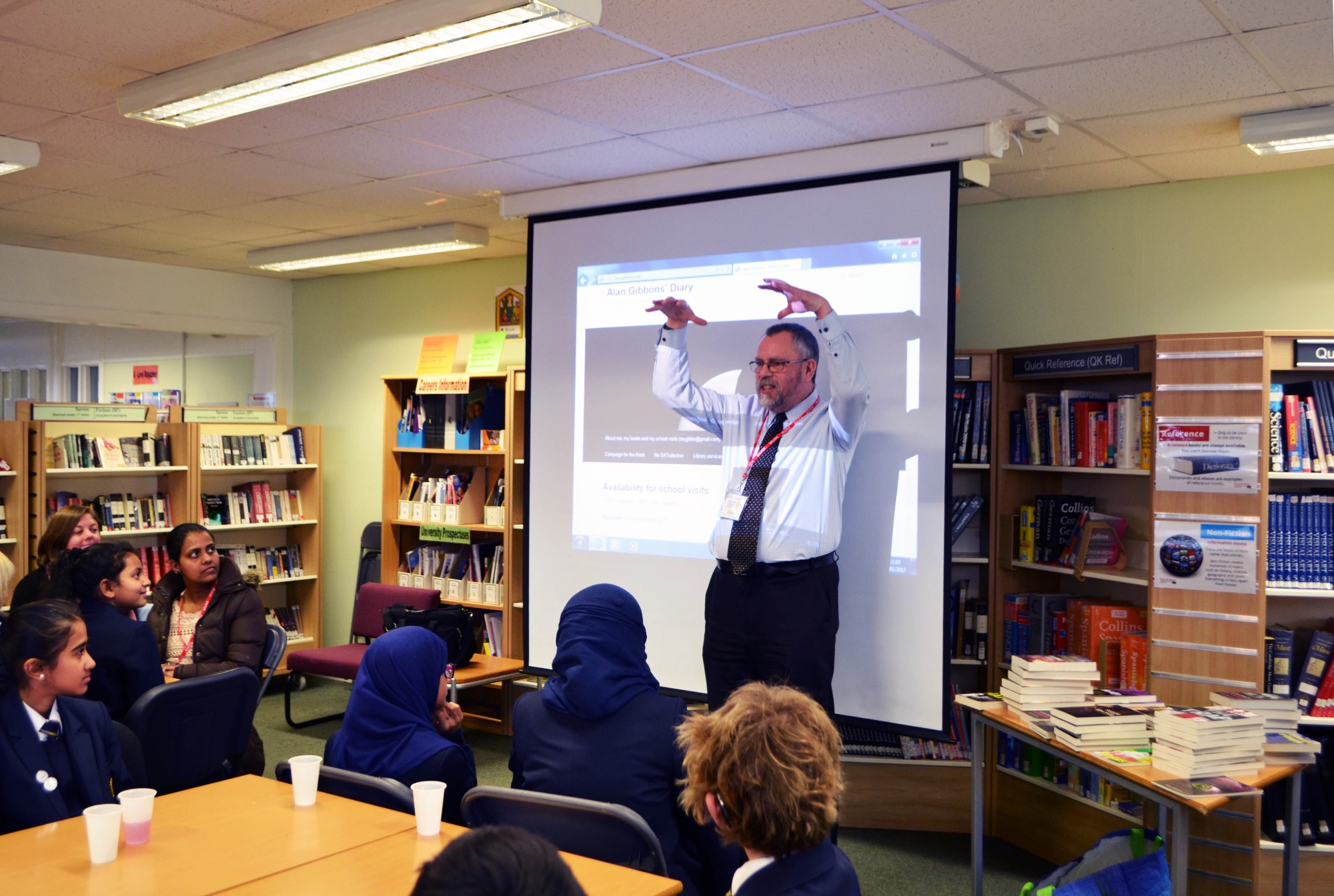 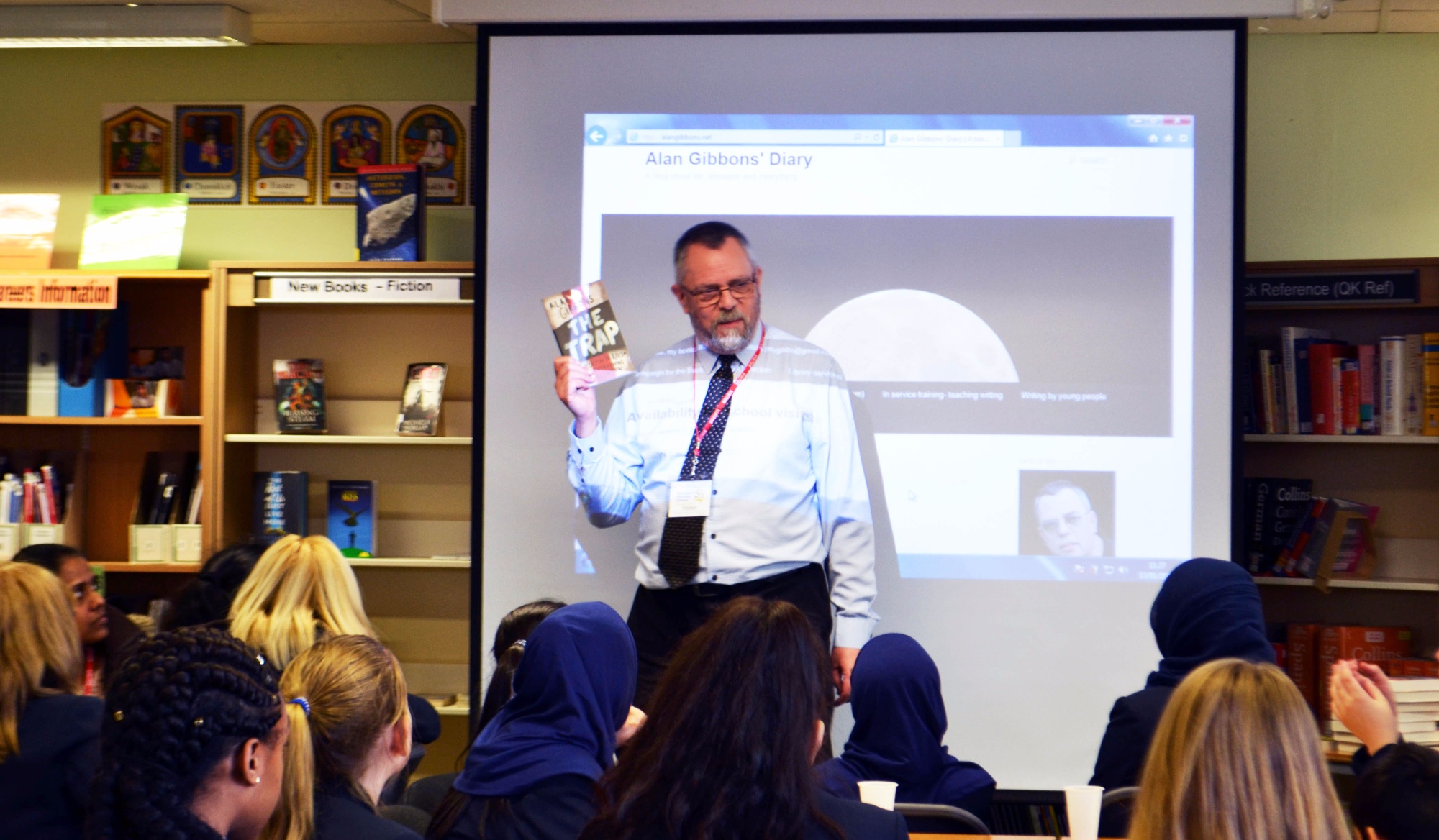 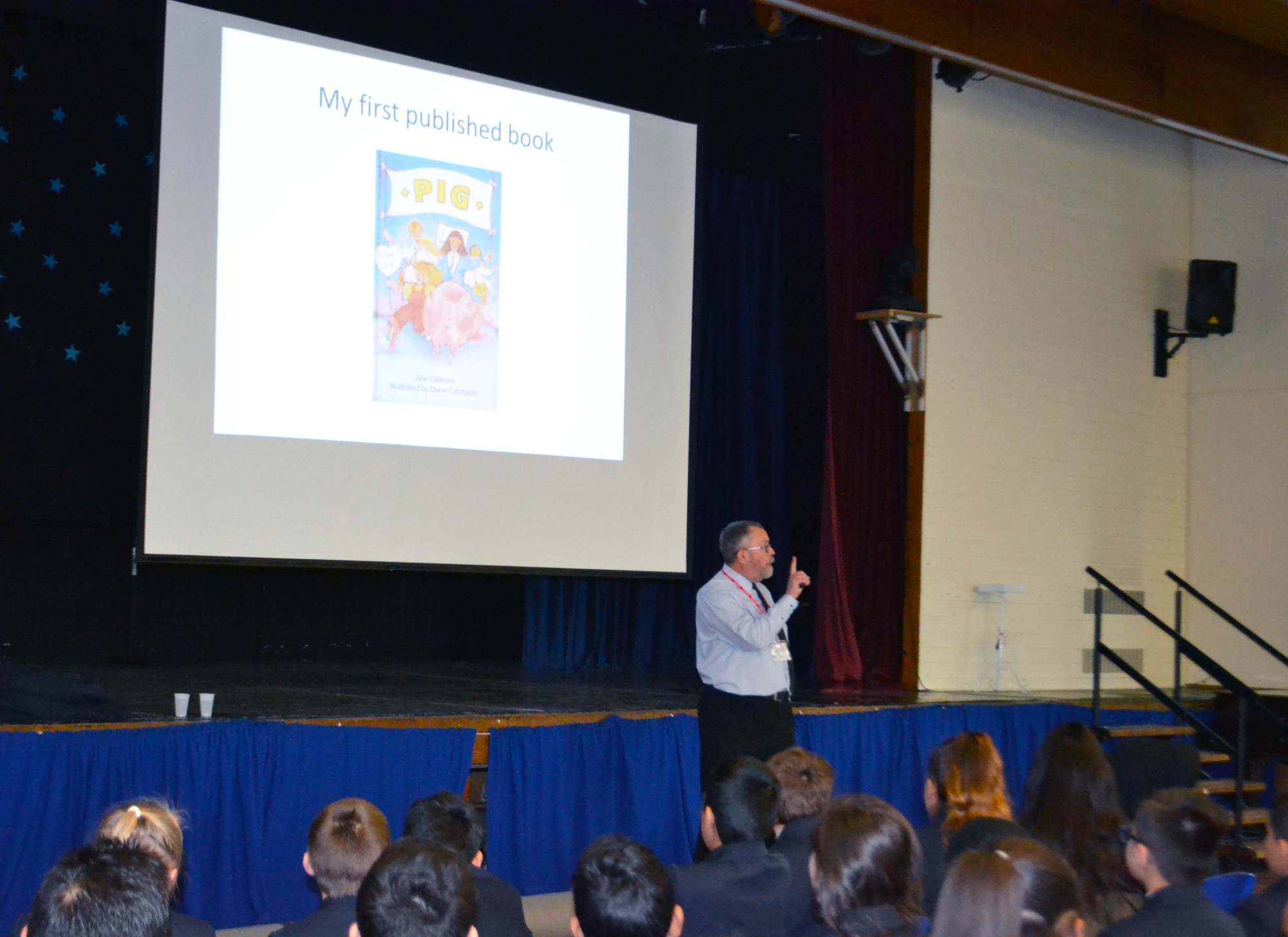 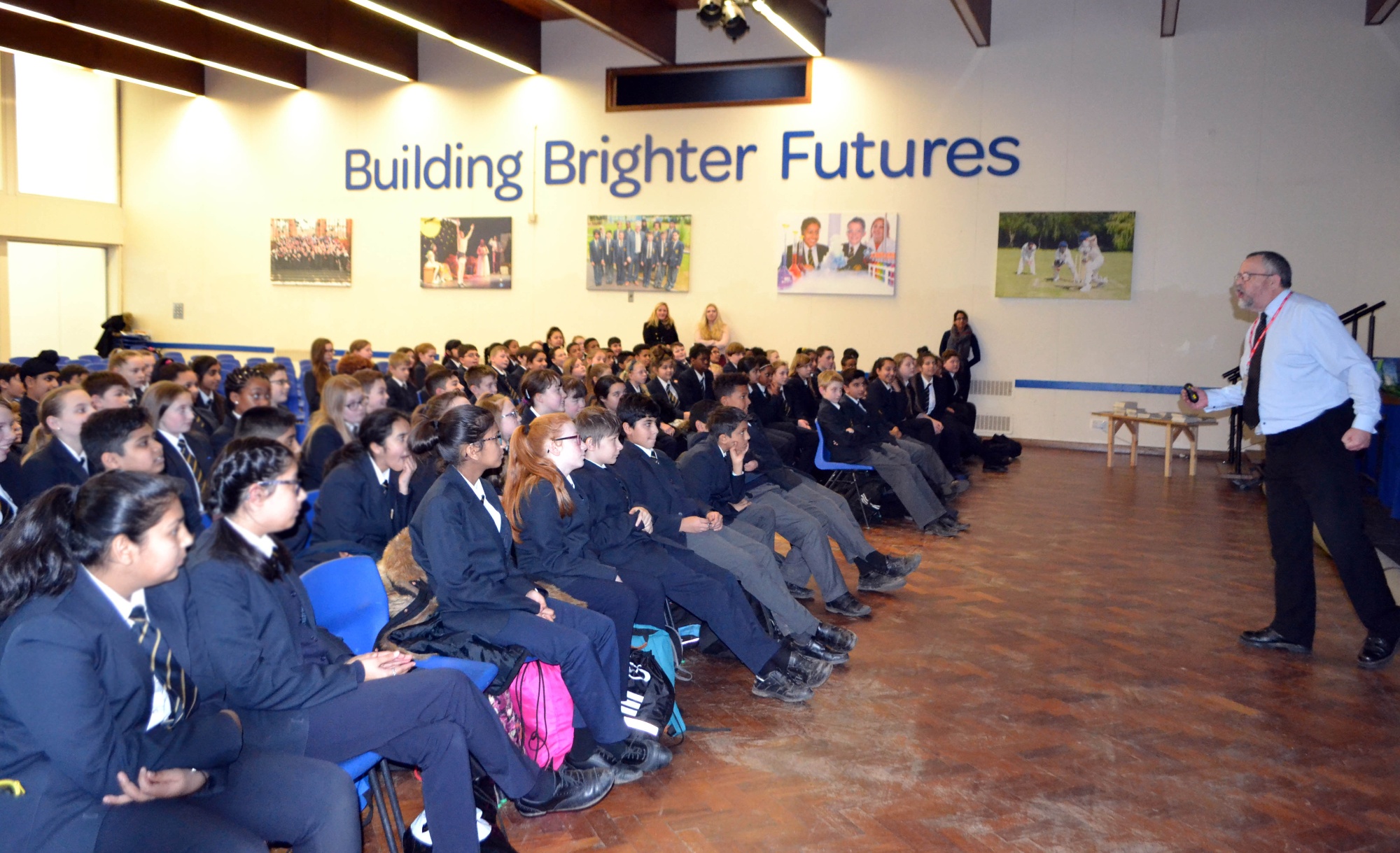 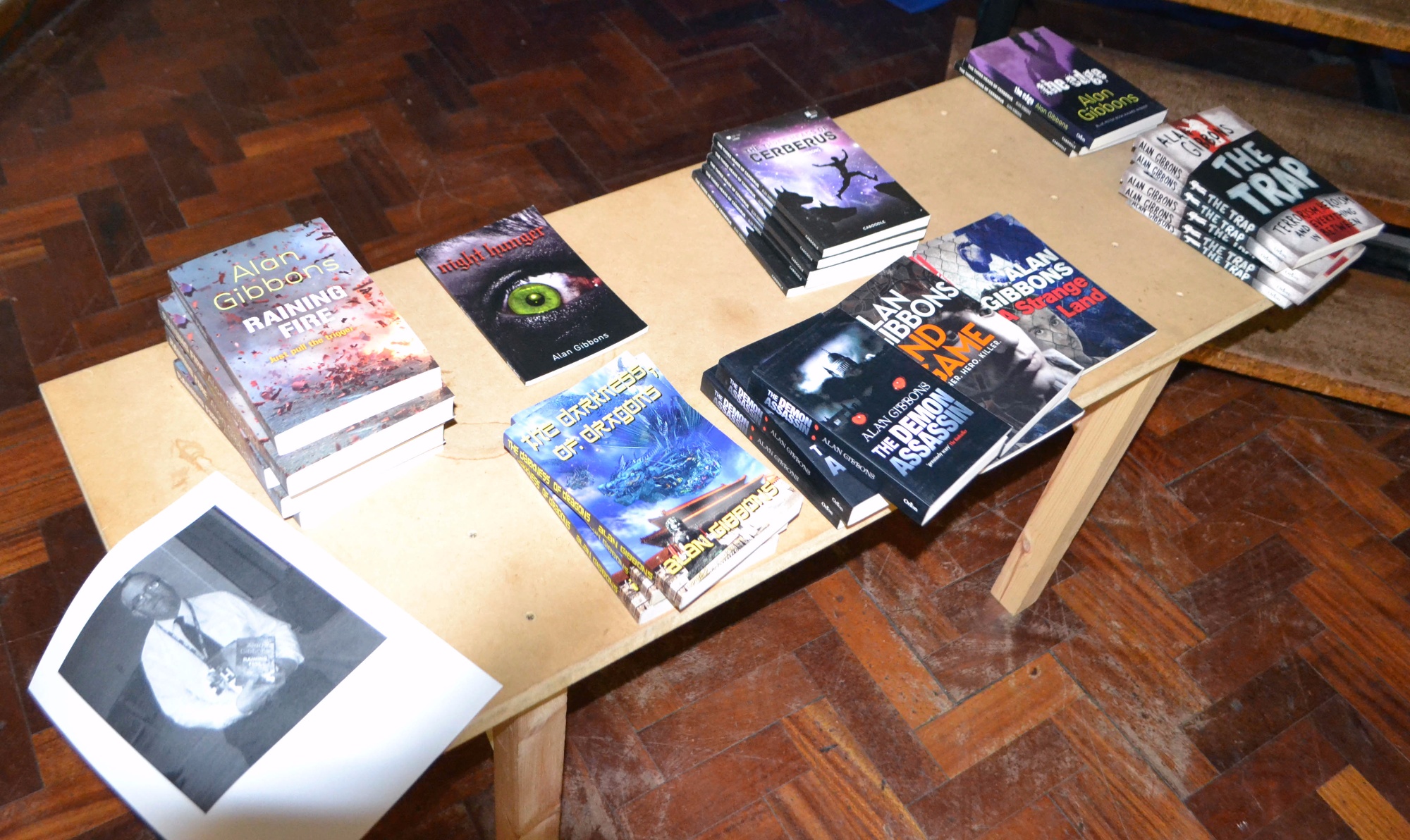 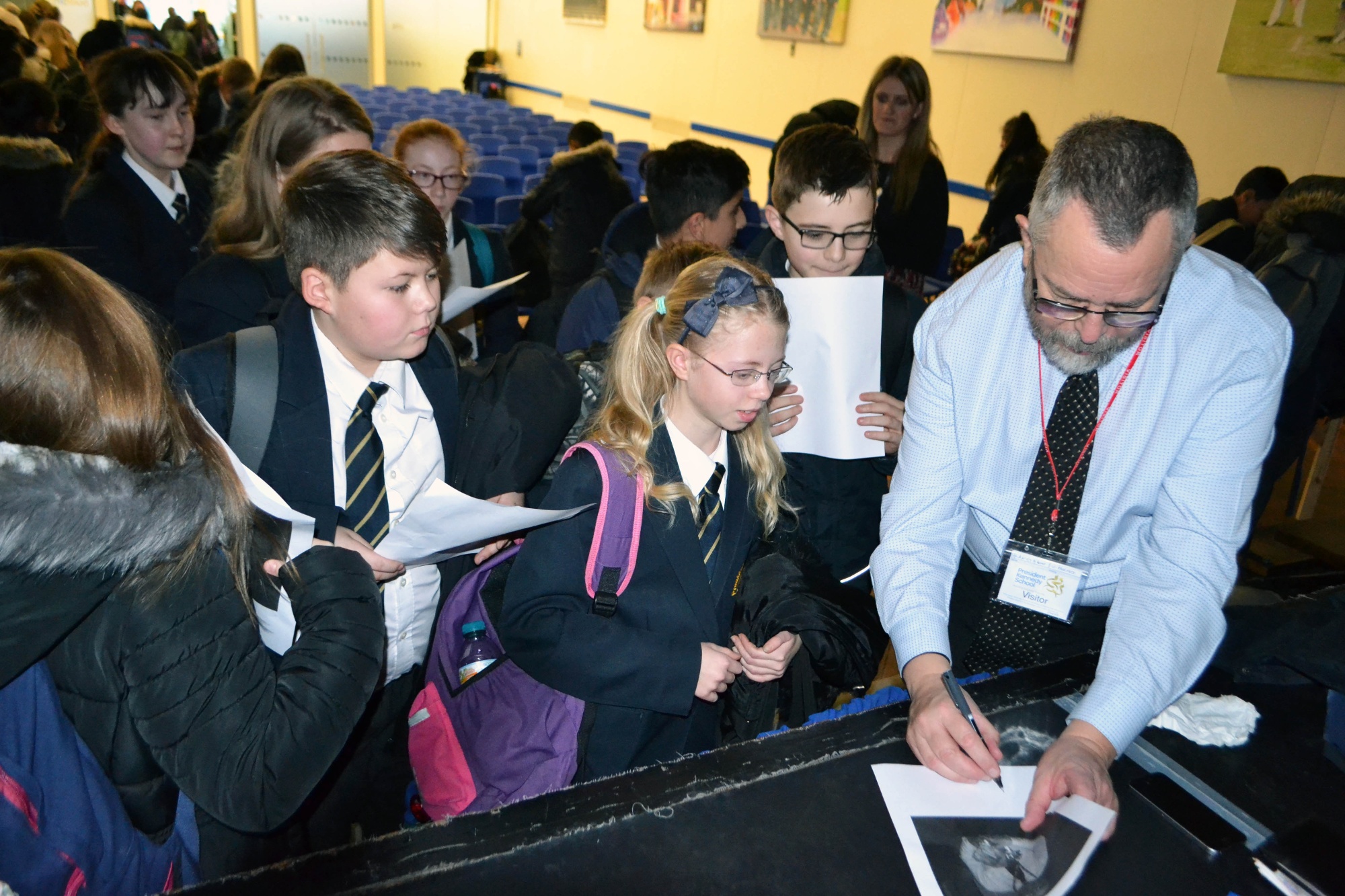 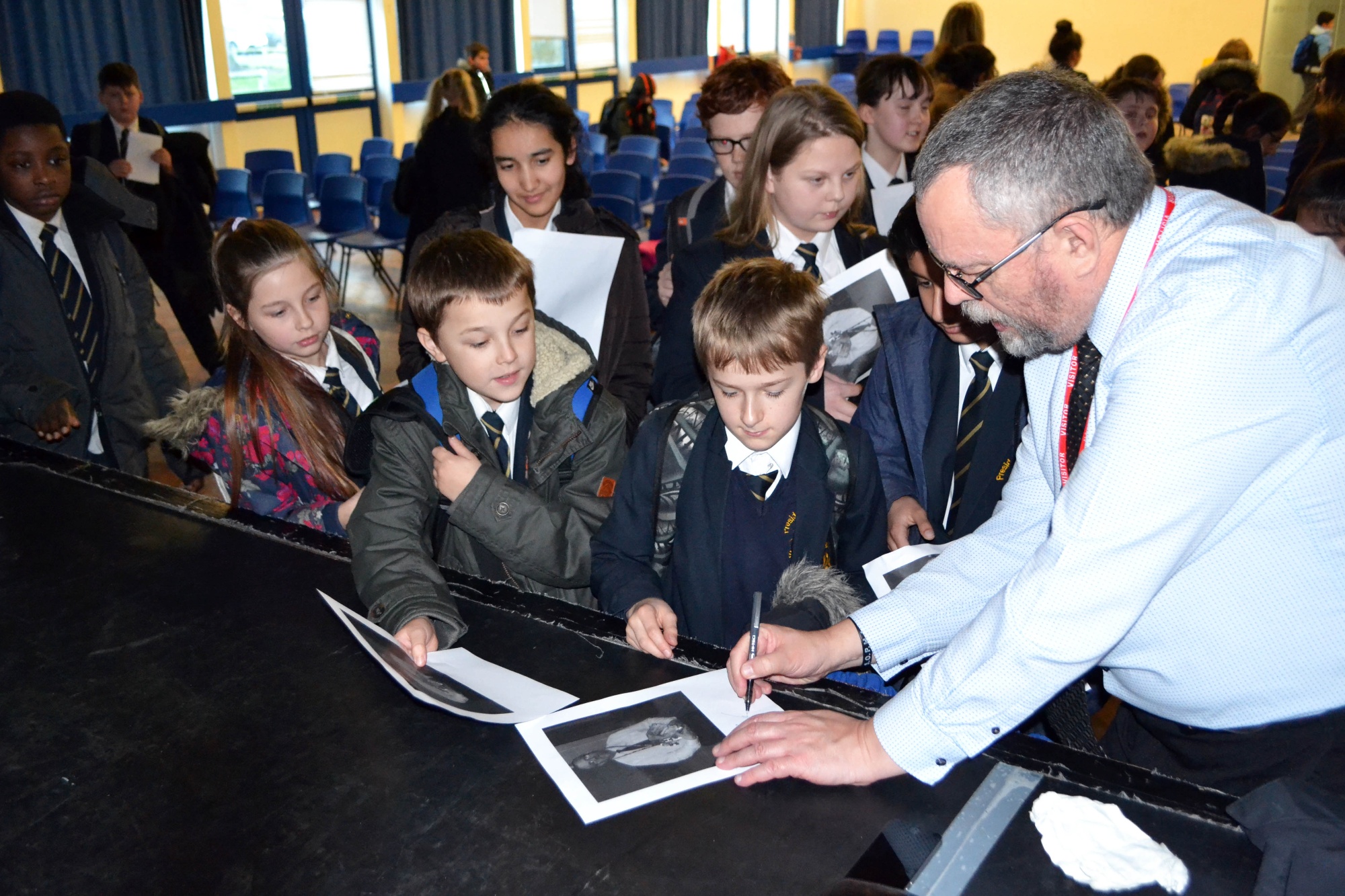 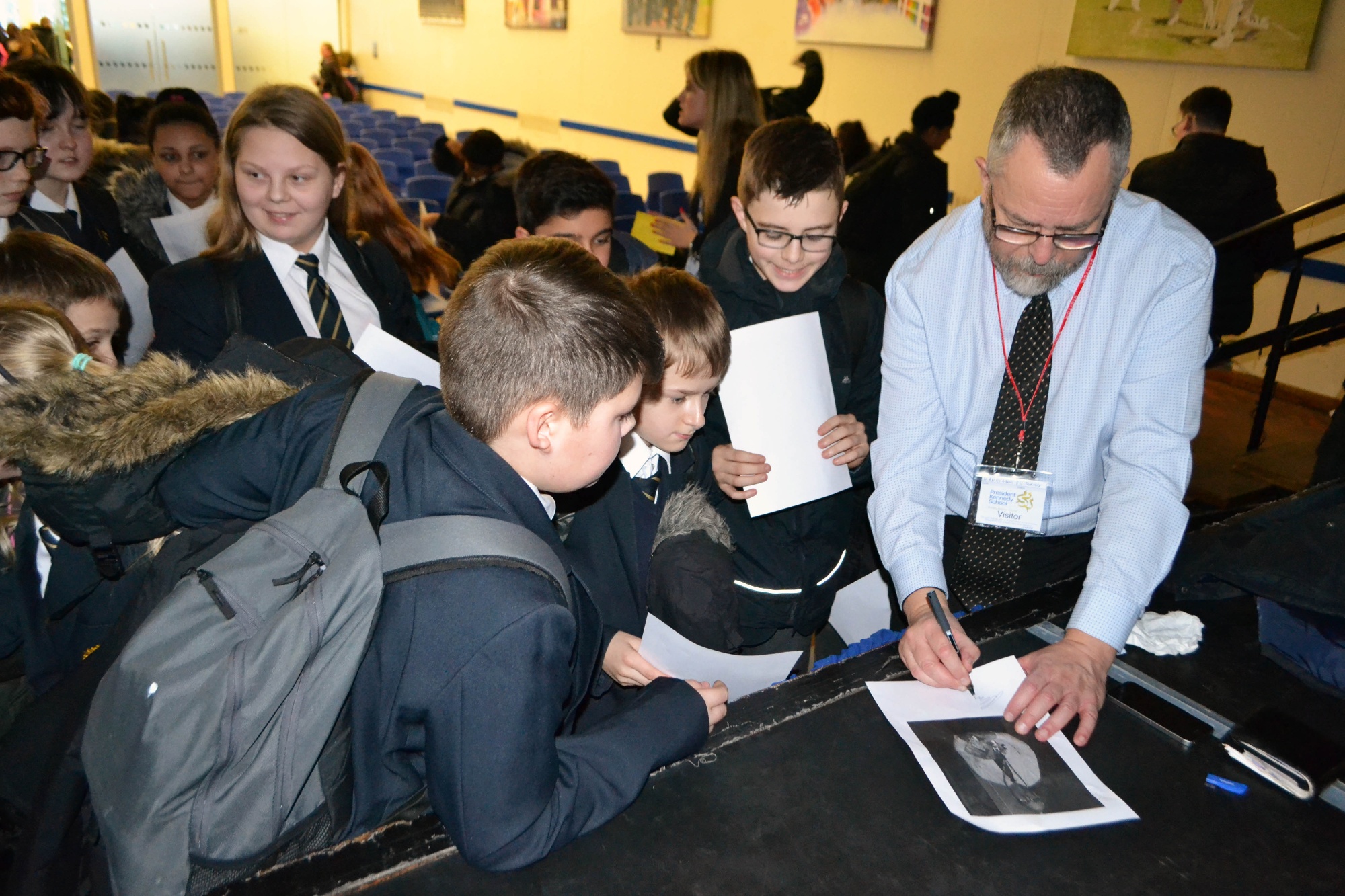