This is a celebration of all the teams and individuals who represent the various sporting teams over the previous year.

Over 200 pupils received awards for participation and then every team had a 'Managers Character Award' and a 'Players Player Award'. There are also 3 special awards, this year the winners were;

Sportswoman of the Year - Saffron

Sportsman of the Year - Dante 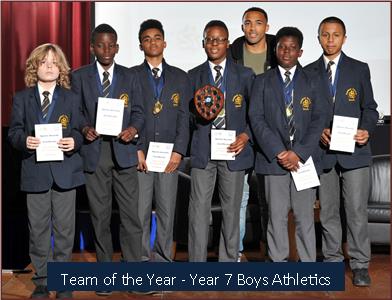 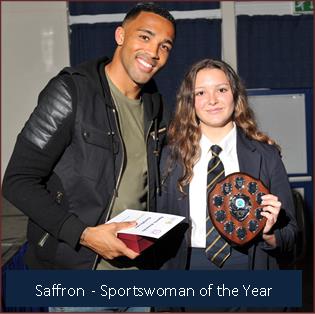 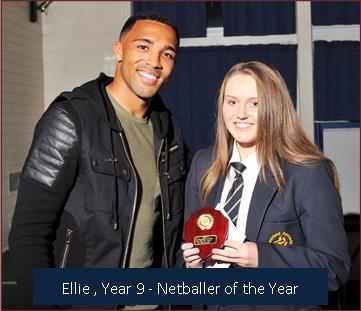 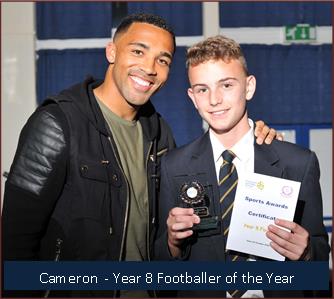 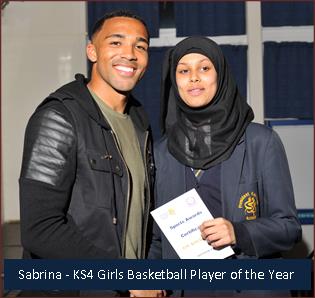