On Wednesday the 22nd June, Year 7 and Year 8 pupils competed in the Coventry Schools Athletics Finals at Warwick University. The Year 7 boys team was well represented in most events, and the Year 7 girls and Year 8 team had a good number of competitors. As the afternoon went on, we had a number of excellent individual and team performances, and it became clear that the Year 7 boys team were going to be in with a real chance of lifting the trophy. We left the track with a number of individual gold, silver and bronze medals, as the organisers collated the results, which meant a nervous 24 hours, before I received the email. I am extremely proud to inform you that the Year 7 Boys team had in fact won the overall trophy, an achievement never done by President Kennedy School students before, and a trophy usually reserved for KHVIII or Bablake.

Below are the individual results of all the pupils who took part, and once again a massive congratulations to them all. 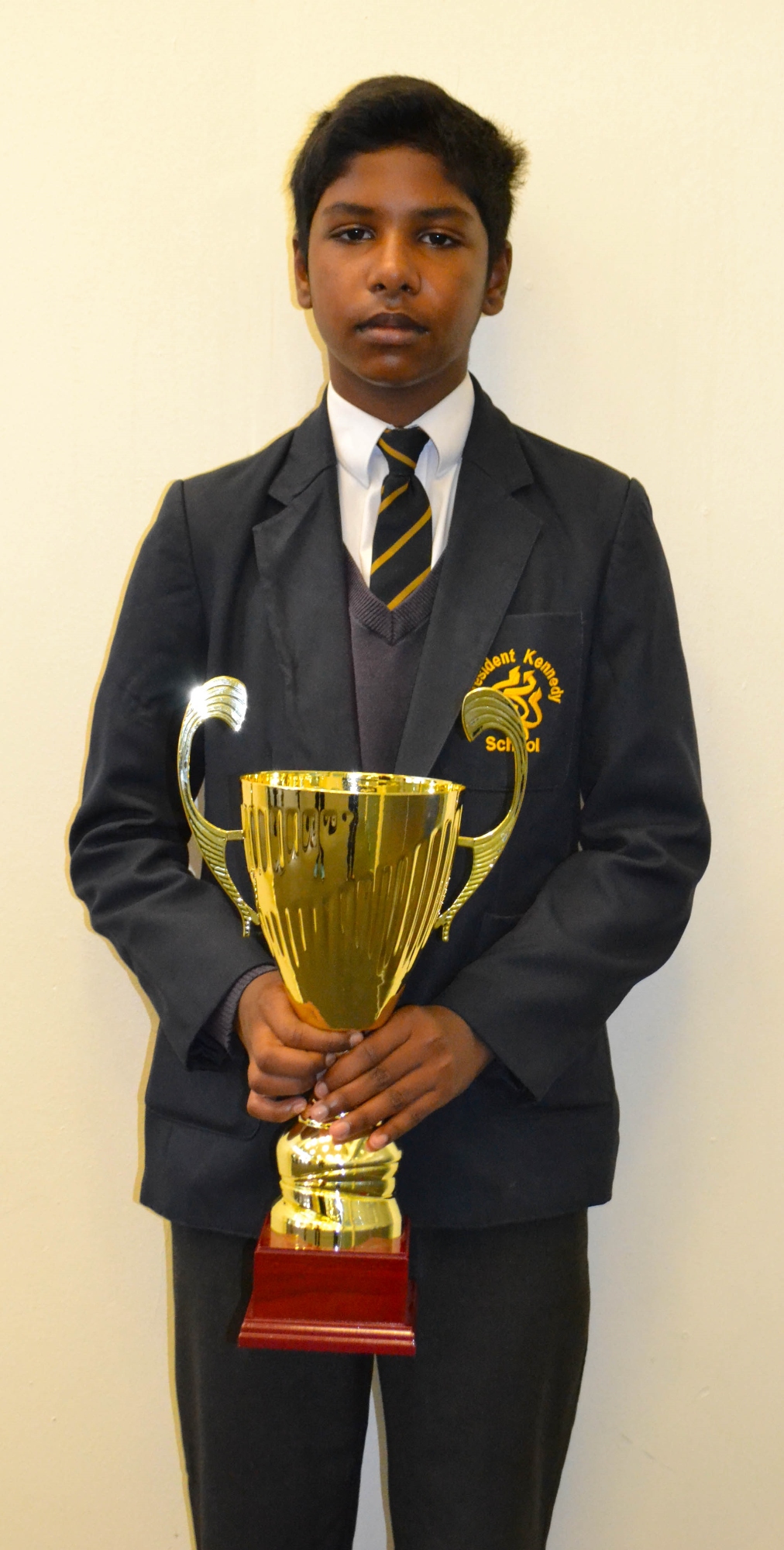 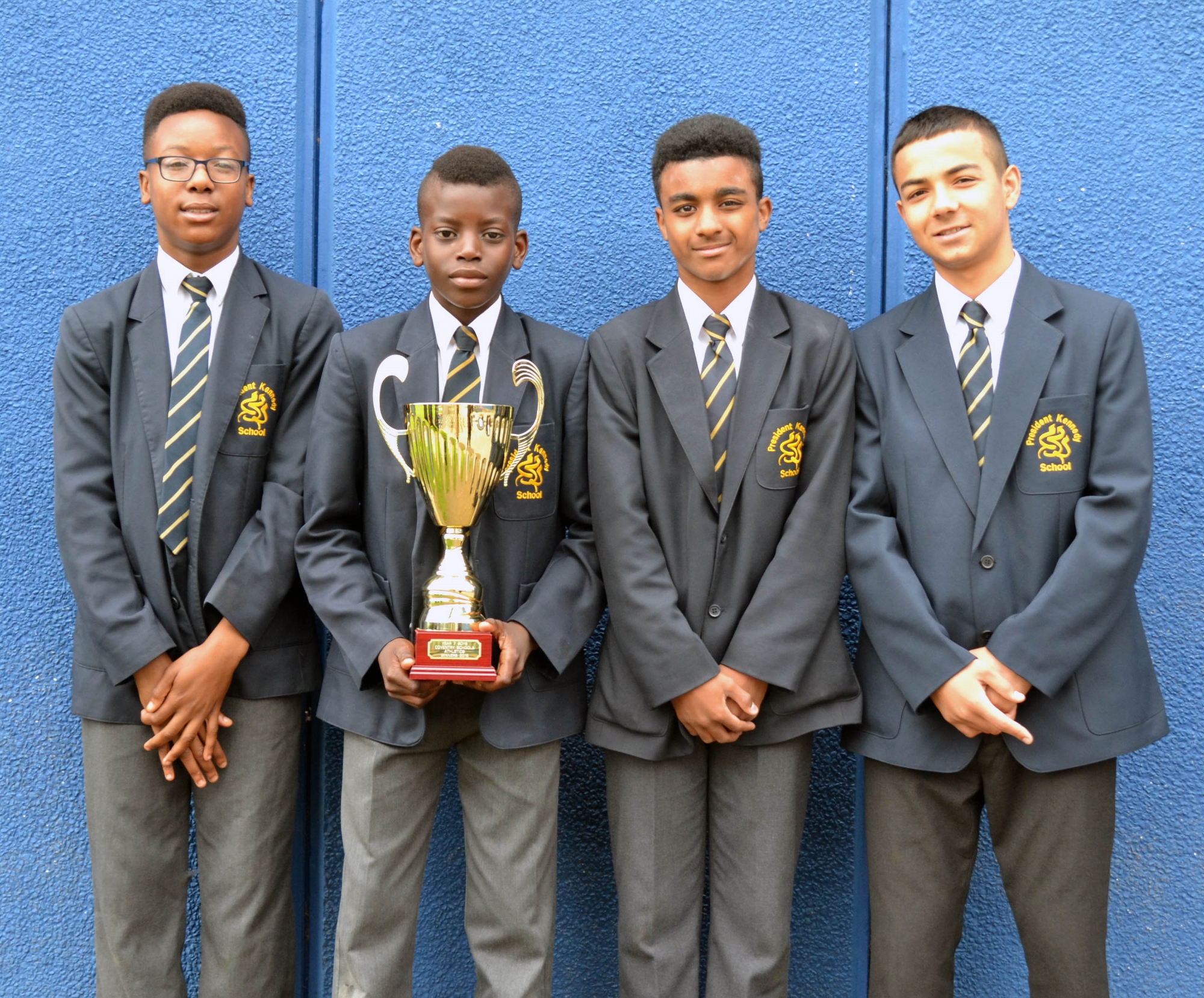