Our schools showcased their moving film echoes and exhibited their thought provoking art work inspired by testimony from the Holocaust survivors with whom they have worked. Each school’s response to survivor testimony is made eternal through a short film which articulates learners’ tribute to each individual survivor. The films are grounded in the words of the survivor, each film beginning and ending with verbatim testimony.

The Echo Eternal is a live project across a network of eighteen schools and The Futures Trust are proud that four of its schools are included within this inspiring initiative.

Well done to all our schools who participated so impressively at the Horizons Performance event. We are certain that this will be an important memory for all of you who attended the event. 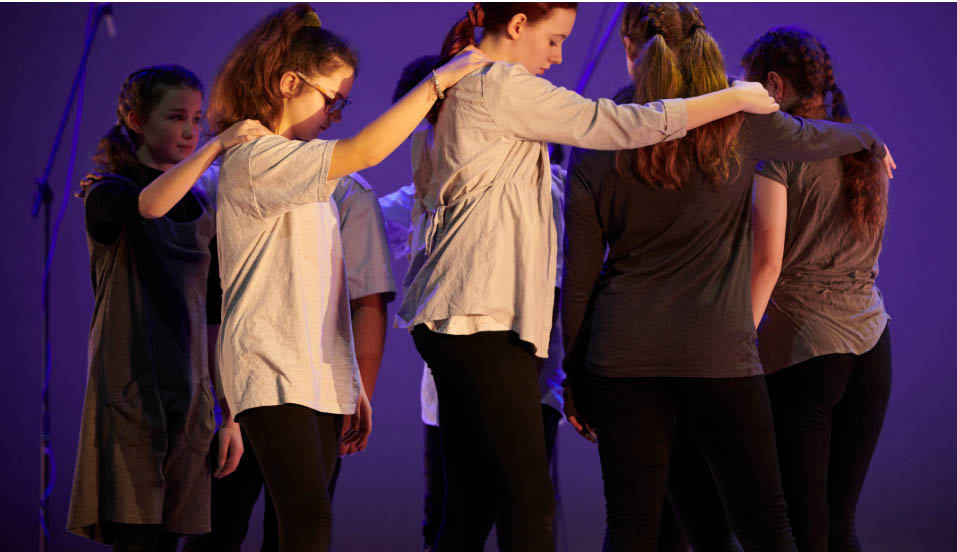 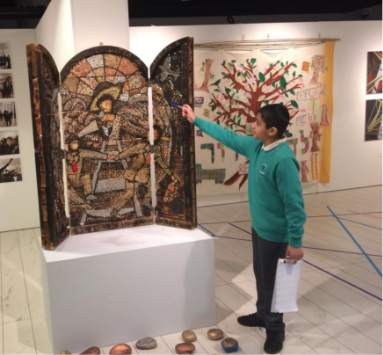