The Year 7 football team completed a historic double on Saturday when they beat Bishop Ullathorne 2-1, to win the inaugural U12 West Midlands Cup, adding to the Coventry cup they had already won. 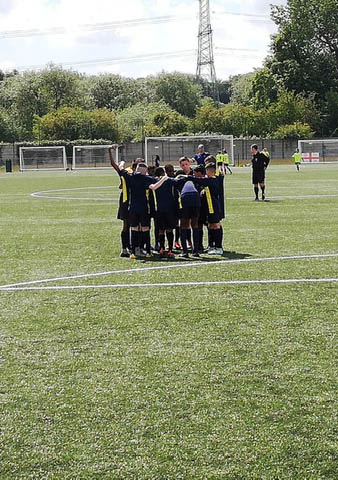 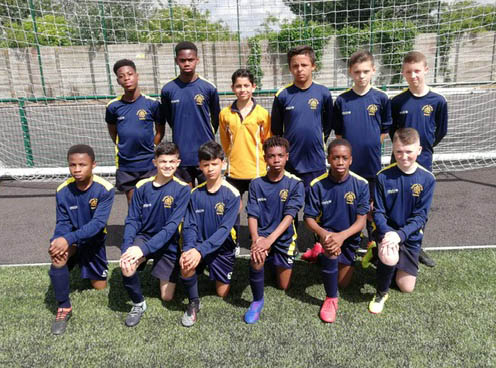 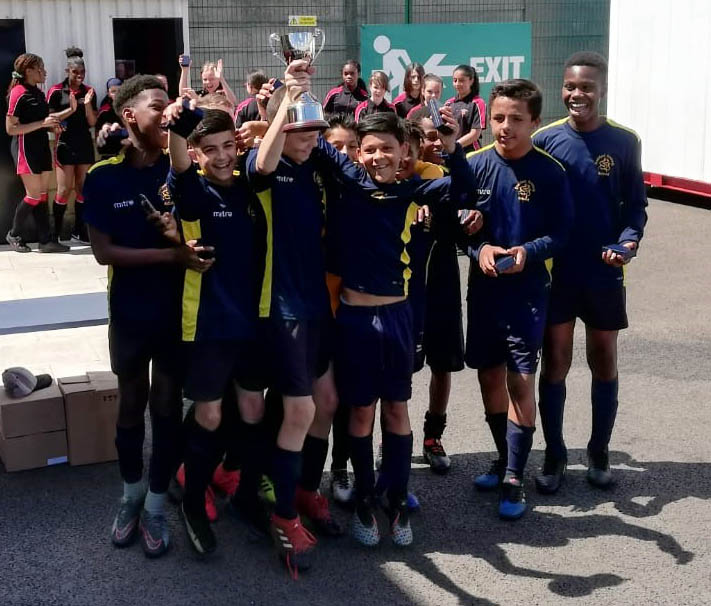 President Kennedy School found themselves 1-0 down after 5 minutes and struggled to get into the game until a fabulous free kick from Daryl pulled the scores level.

It was now all President Kennedy, and chance after chance was created before Michael Akata slotted home from the edge of the box. We continued to dominate, but couldn't find a third, which made for a nervy final few minutes, before scenes of jubilation at the final whistle.

Well done to all the boys for a fantastic season.