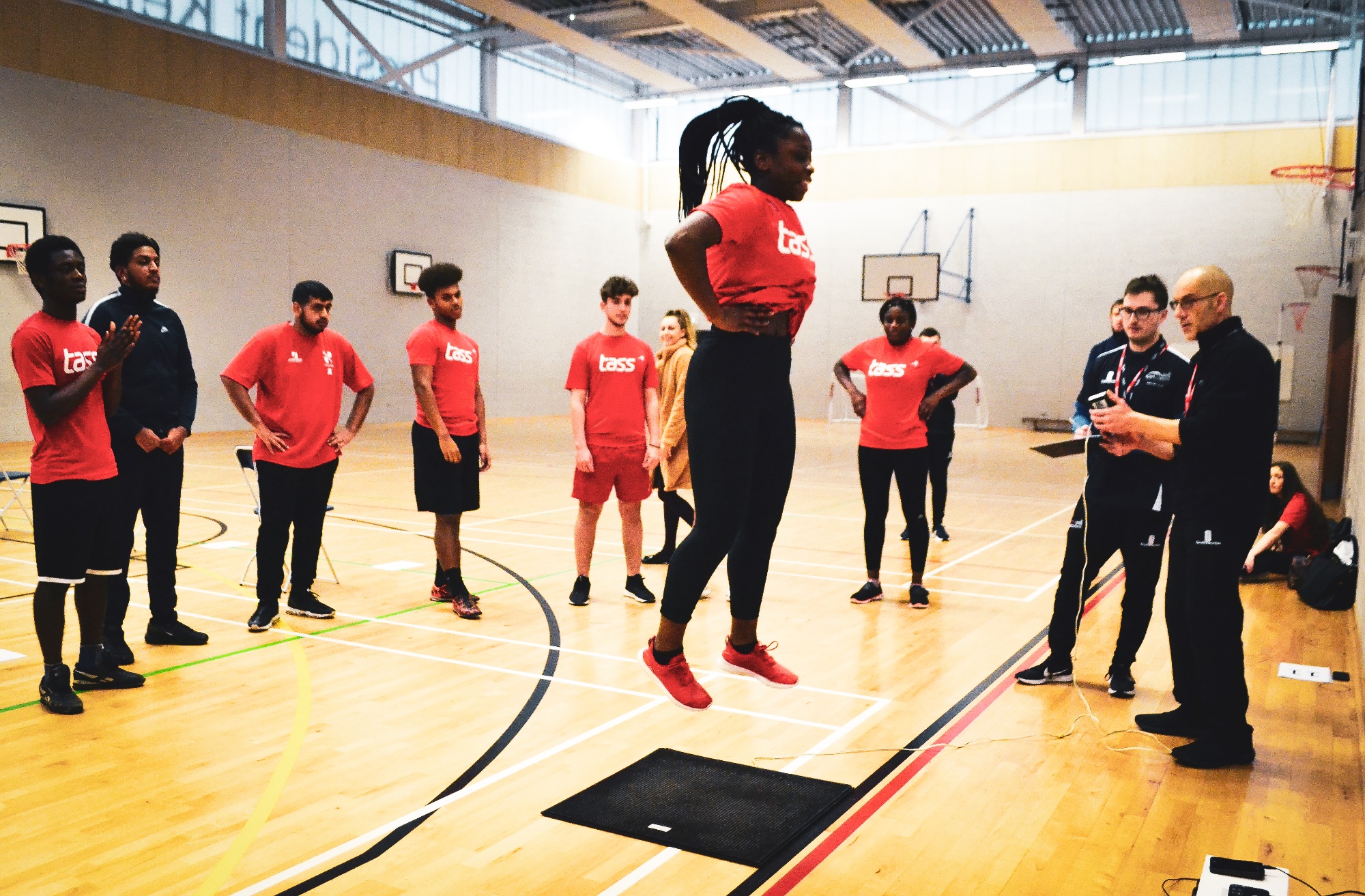 On Wednesday night the students in Post 16 who are part of the TASS project in connection with Coventry University, took part in a series of fitness tests.

They will now spend the next 4 weeks trying to improve before they retest in week 6. The tests included; Counter Movement Jump, Single Leg Squat, Single Leg Hamstring Bridge, Press Ups and the Plank.

The Potential Project, run in partnership with Sport England-funded Talented Athlete Scholarship Scheme (TASS), works with a select group of schools and colleges across the country – four of which are now in Coventry. 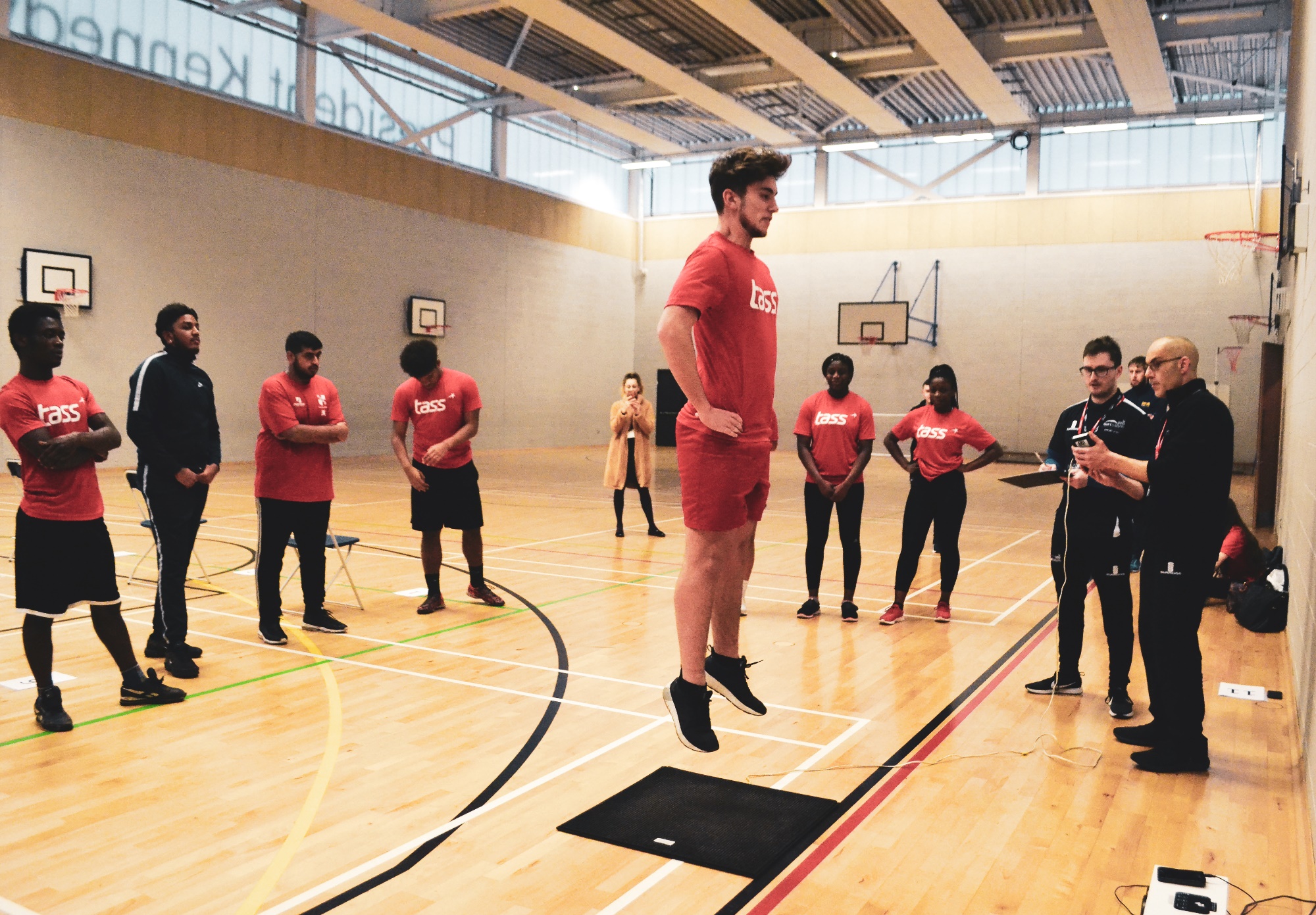 Athletes aged between 16 and 18 and studying for their A-levels at President Kennedy, Finham Park, Cardinal Newman and Coventry City College are now signed up to receive high quality support in everything from sport science; strength and conditioning; nutrition; physiotherapy and anti-doping education. The TASS Potential Project is all about offering opportunities to young talented athletes aged between 16 and 18 who are playing sport at county standard and above, to encourage them to continue training alongside their education. 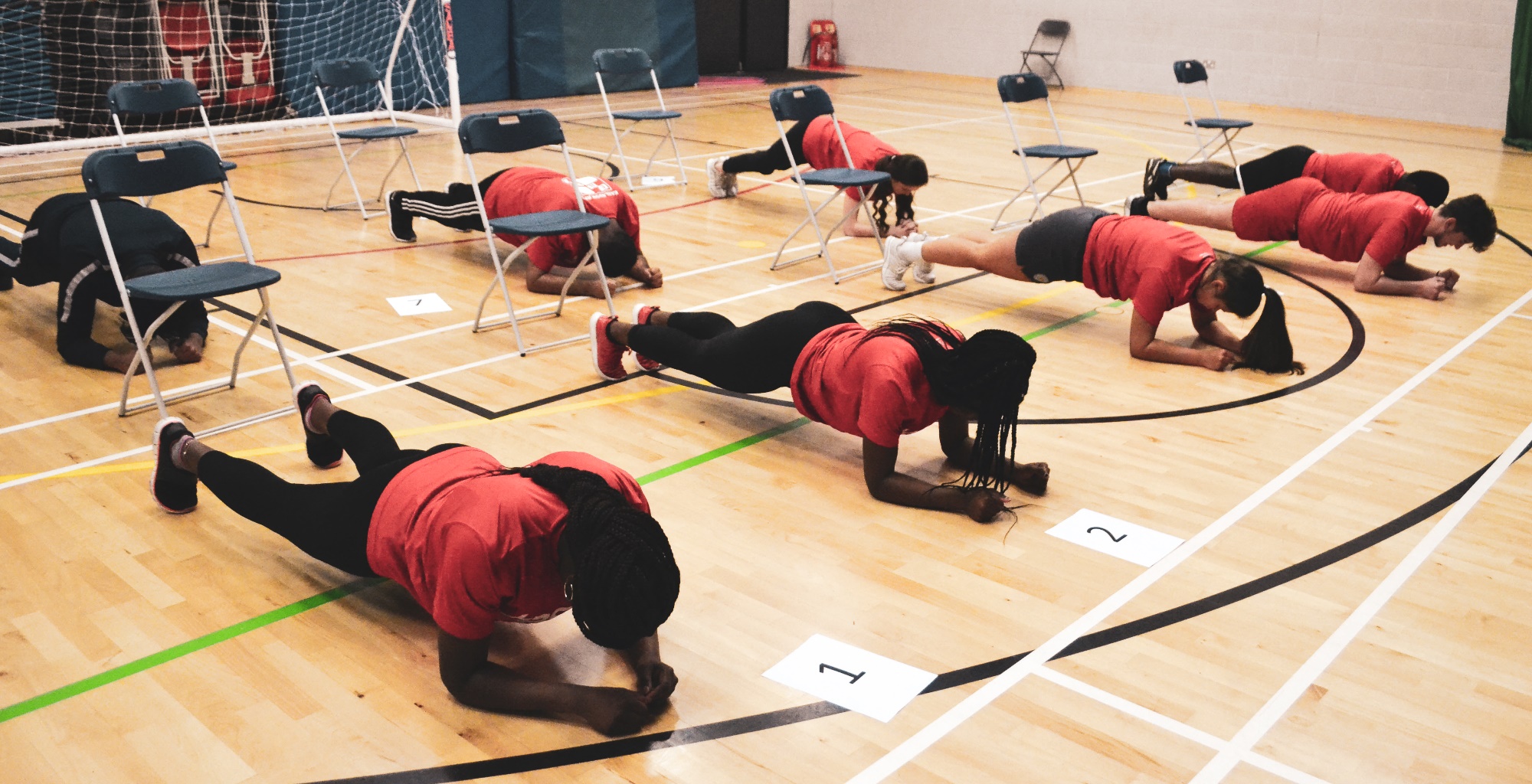 At President Kennedy School, 10 sixth form students with a background in a variety of sports are already taking part in their first TASS Potential programme.

"All of our participants are studying for their A-levels and combining this with their own sporting commitments. Some of them will be looking at a future in sport at university and beyond, and this will give them a valuable insight into the life of a talented athlete and hopefully inspire them in their sporting lives." 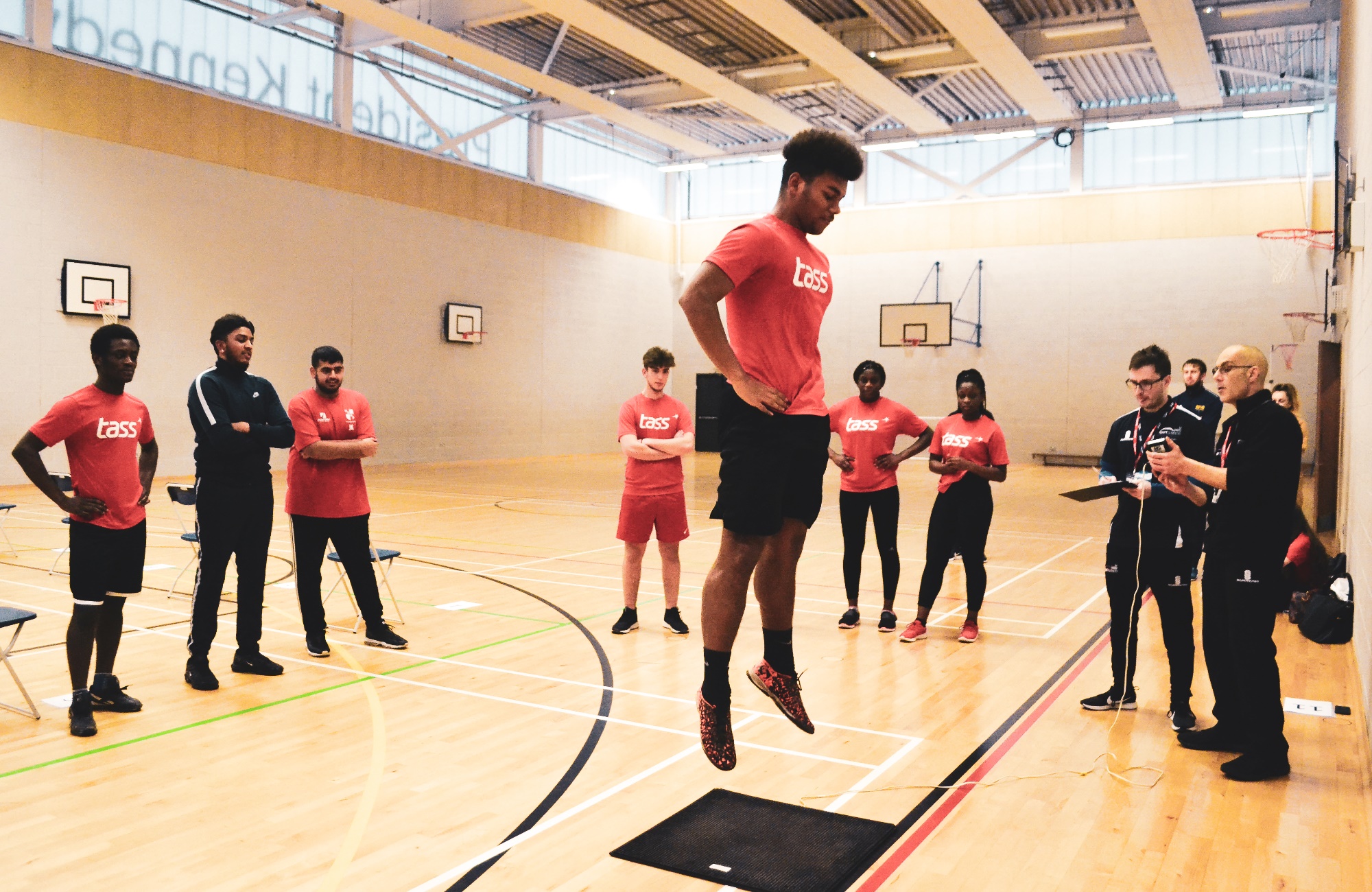 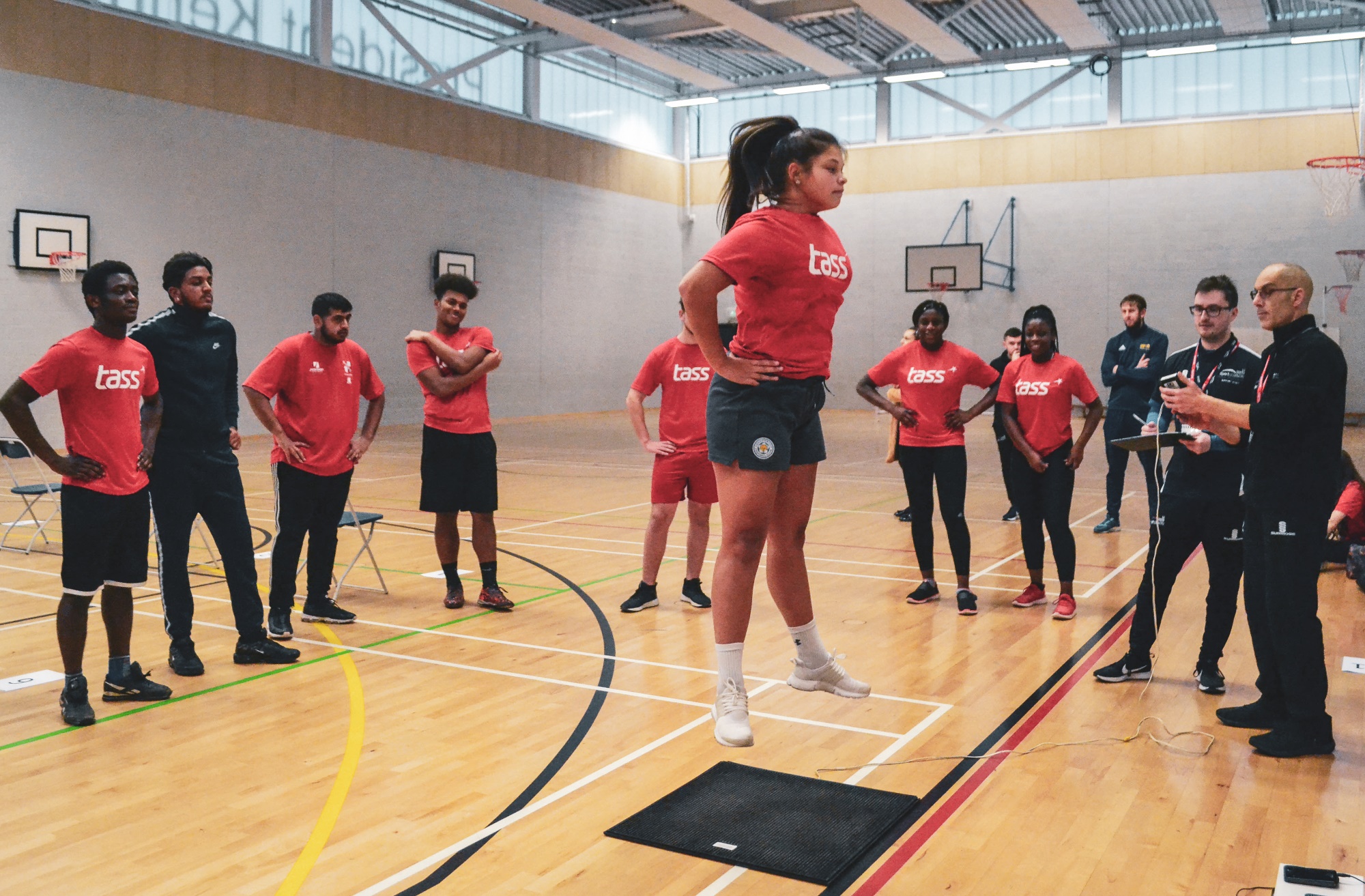